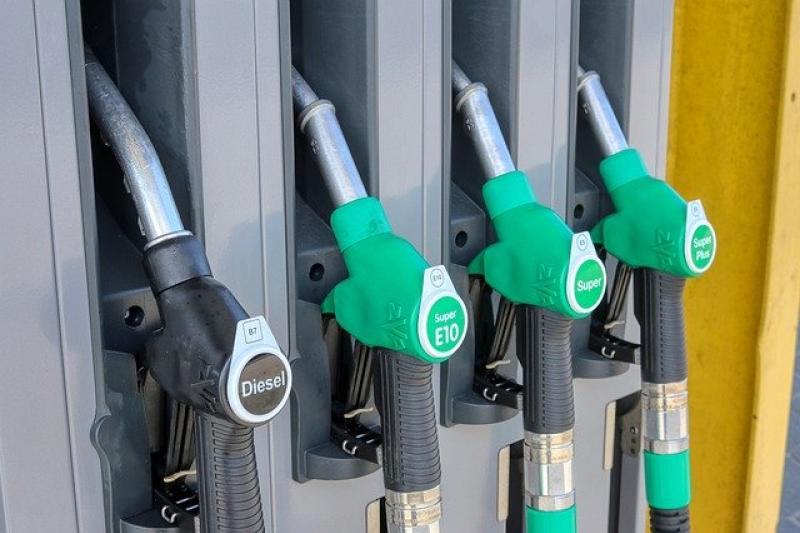 The period of significantly lower petrol and home heating costs enjoyed during lockdown is set to come to an end.

After a series of month-on-month decreases at the pumps, the average cost of both petrol and diesel in Ireland has increased this month, as traffic volumes continue to increase.

According to the AA's latest fuel price study, the cost of a litre of petrol, has increased marginally in the past month, the second successive month in which prices have climbed. Following a 4.1c increase in July, a litre of petrol has increased by a further 1.6c in the past month now costing 127.5c – up from last month’s average price of 125.9c. Meanwhile, diesel prices saw a similar increase now costing on average 118.5c per litre compared to last month’s price of 117.3c.

Despite this increase, both fuels remain significantly below prices seen at the start of 2020, when a litre of petrol cost 144.5c, with diesel costing 135.9c on average.

Conor Faughnan, AA Director of Consumer Affairs said: “While crude oil prices have increased slightly over the past month, the main factor in the increase we are seeing at the pumps is a significant increase in national and international demand for both fuels.

"The good news, however, is that this increase is not at the same level we saw prices climb by last month and that the cost of both fuels remain significantly below where they were at the start of the year or 12 months ago.

“We can’t truly know where prices are heading as demand, both home and abroad, is very much linked to restrictions introduced to tackle the spread of COVID-19. If we see a global move to re-introduce lockdown-style restrictions then we could see pump prices fall again, but if schools go ahead with opening and more aspects of society start to open up in the coming weeks, then demand and pump prices could increase.”

“Traditionally, we would see pump prices climb as we come into the late-autumn and winter period as the return of schools, change in weather conditions, and reduced daylight lead to an increase in car usage," said Mr Faughnan. "However, because of the increase in the number of people working from home, it remains unclear how traffic and car usage could change over the coming months.

“While traffic levels on our roads currently are largely in line with this time last year, those numbers are being boosted by people holidaying at home and may drop back slightly once the holiday season is over.”

Many home heating oil companies have a number of special offers in place to encourage people to stock up for the winter.