Homes in east Donegal and Inishowen without power 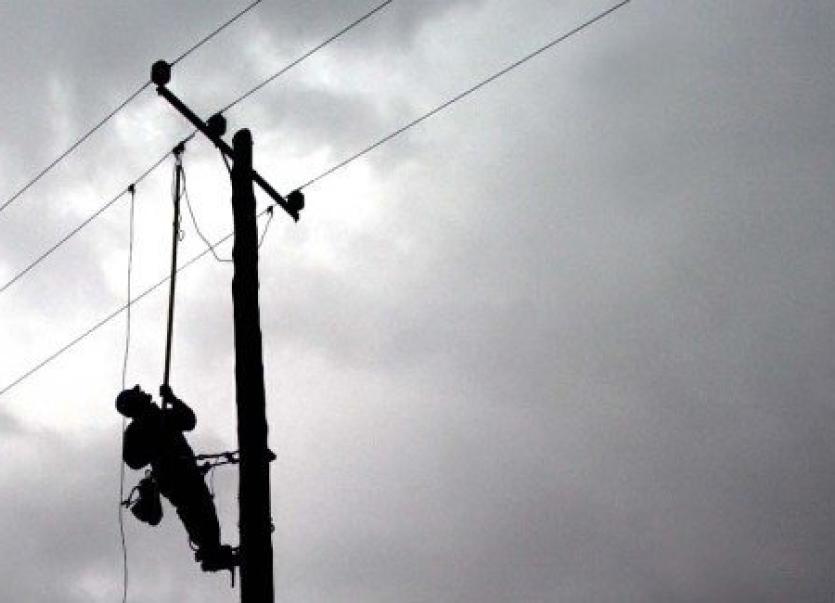 Over 1,000 homes and businesses in Donegal are without power this morning.

The biggest outage is in east Donegal where over 1,000 premises are affected. The outage in the Lifford area was reported after 10am and power is expected to be restored by 2pm.

Around 30 customers have been hit by an outage in the Tooban area of Inishowen. The outage was reported after 10am and power is due to be restored after 1pm.

ESB Networks says crews are working to restore power at both locations. 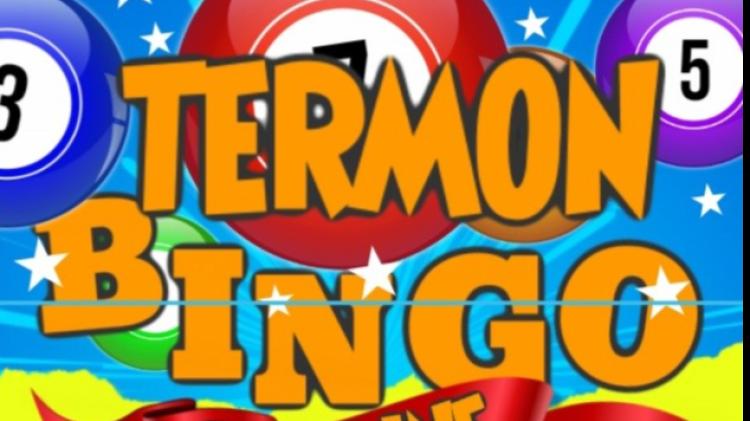 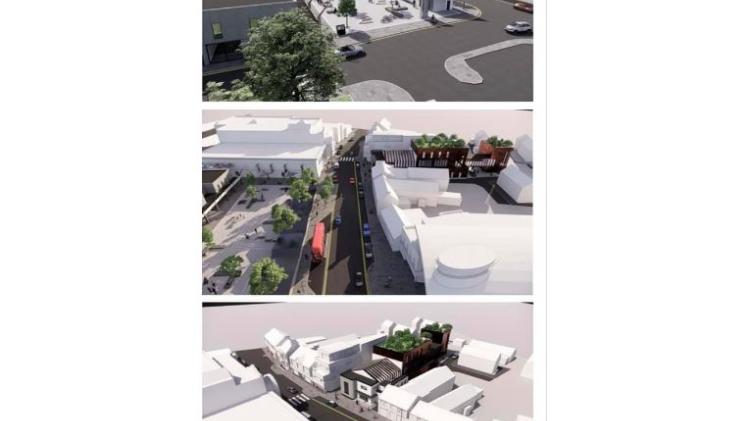