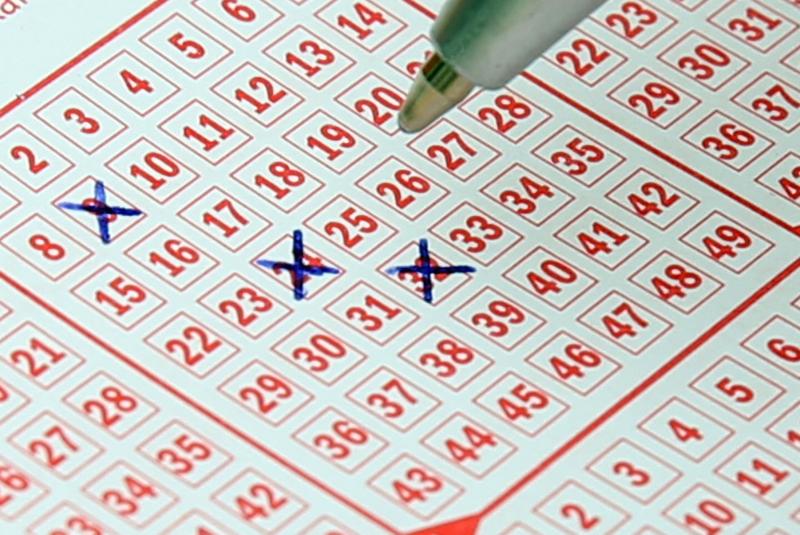 Two wins in the space of five days is remarkable

Donegal has come up trumps again when it comes to National Lottery wins as a EuroMillions ticket worth €500,000 was sold in the county - the second major prize sold there in five days, after another Donegal player won last Saturday’s €2.4 million Lotto jackpot.

The National Lottery is appealing EuroMillions players in Donegal and Dublin to check their tickets this morning to see if they have won one of these two large cash prizes totalling €663,574,

The Donegal winning Quick Pick ticket was purchased at Gallagher’s Foodstore which is addressed to Cotteen, Derrybeg, Letterkenny. Gallagher’s is a family-run foodstore which has been in operation for more than three decades.

Speaking on selling the winning ticket, a delighted Lisa McBride, who co-owns the store with her brothers Eugene and Brendan Gallagher, said: “We are absolutely thrilled with the news that we sold the winning EuroMillions Plus ticket. The news came through from the National Lottery last night. Our custom, predominantly, comes from people in the local Gweedore community even though we have been getting extra footfall lately with people in the area on staycations. This is our first major National Lottery win in about 20 years.

"We are in business here for more than 30 years since the store was set up by our parents John and Lena so this is a good bit of news for our customers. Fingers crossed it is one of our regulars and we’ll be spreading the word to everyone to get checking their tickets”.

This is the 20th EuroMillions Plus top prize of €500,000 won in Ireland so far this year, with all 20 winners sharing a whopping €10 million on the Plus game alone.

Last weekend’s Lotto jackpot which was won in Donegal, worth €2,482,715, was sold at Harris’ service station in Convoy village which has a population of just over 1,500 people. This lucky ticketholder has also made contact with the National Lottery and arrangements are now being made for their prize to be paid.

A spokesperson for the National Lottery said: “What a week it has been for National Lottery players in Donegal. Two wins in the space of five days is remarkable. If you bought a ticket in the Gweedore area of Donegal recently please do check them very carefully and if you do happen to be this lucky ticketholder please sign the back of the ticket and contact our prize claims team on 1800 666 222 or email claims@lottery.ie and we will make arrangements for you to collect your prize”.

Meanwhile a Dublin EuroMillions player who bought their Quick Pick ticket online is €163,574 better off this morning. The National Lottery spokesperson encouraged all online EuroMillions players in the capital to check to see if they are the winner and said: “How close was this Dublin player to becoming Ireland’s 17th EuroMillions jackpot winner since the game began back in 2004? They were just one number shy, a whisker away from winning the entire €125,020,060 jackpot. However the match five and one Lucky Star prize of €163,574 is not to be sniffed at so we are appealing to all online players in Dublin to check their National Lottery accounts and their emails as they have been notified of their big win.”