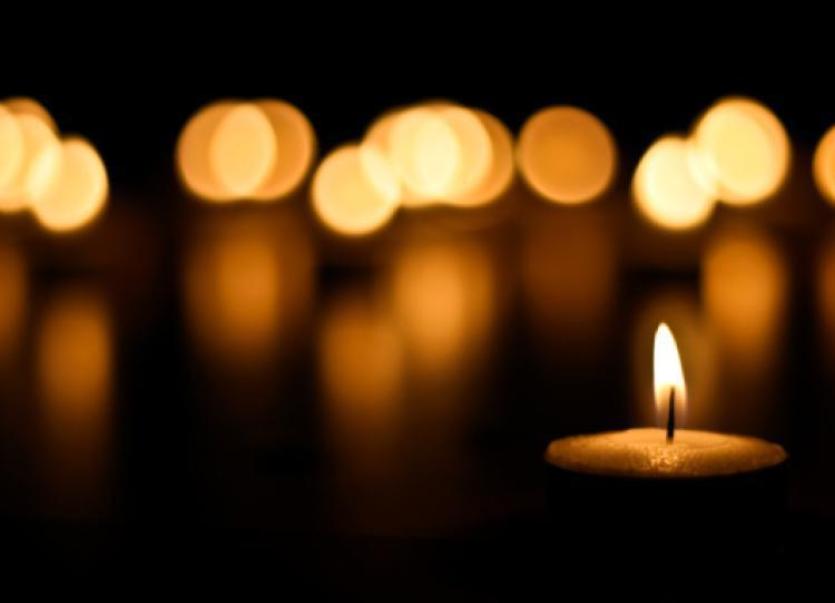 The man who died in an overnight fishing tragedy off the coast of Donegal has been named locally as James 'Dearg' Byrne, from Cashel, Kilcar.

Mr Byrne was understood to be aged in his 70's.

The Coast Guard was initially alerted at 8.30pm to a boat on the rocks in Donegal Bay. It was believed a person was missing from the vessel.

A co-ordinared operation was undertaken by Arranmore and Bundoran RNLI, as well as members of the Coast Guard in Killybegs and Sligo.

The late Mr Byrne’s remains will leave the Eternal Light Chapel of Rest, Mountain Top, Letterkenny, this afternoon to arrive at his home at 6pm this evening, Thursday, August 27.