The Government must move on recommendations - Thomas Pringle 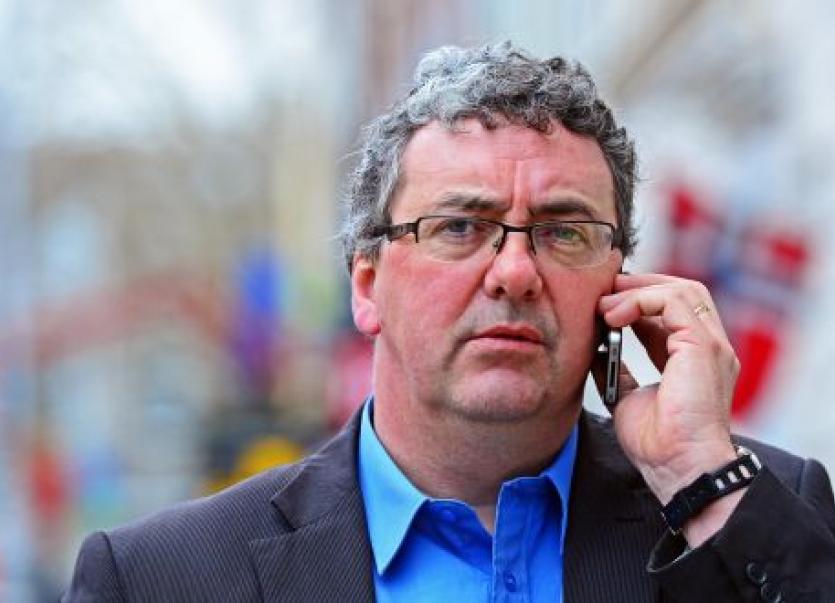 Independent TD for Donegal, Thomas Pringle, has blasted the Government’s continued delays in reforming direct provision, a system he said was not fit for purpose.

Deputy Pringle spoke after an asylum seeker from Afghanistan was reported to have died by suicide at a direct provision centre in County Monaghan.

“It should not take a tragedy like this to refocus attention on a system that has not been fit for purpose for years,” Deputy Pringle said.

He added: “Earlier this summer the Green Party announced to much fanfare that they would transfer responsibility for the direct provision system from the Department of Justice to the Department of Children, Disabilities, Equality and Integration. Months later, we’re still waiting.

“Last December, I joined my colleagues on the Joint Oireachtas Committee on Justice and Equality in launching our committee report on direct provision, which recommended urgent reform of the asylum reception system in Ireland. Months later, we’re still waiting.

“Four years ago, the McMahon report of the working group on the protection process and direct provision was published. Years later, we’re still waiting for the recommendations to be implemented fully.”

The deputy has been working with asylum seekers since 2000, when one of the earliest direct provision centres was to open in Donegal town. Direct provision was established as temporary accommodation for people seeking asylum in Ireland, but people have been kept in the system for up to 10 years, in some cases.

“It is disgraceful that during these past 20 years successive governments have failed to develop a sustainable and humanitarian system for the reception and integration of asylum seekers.

“This broken system was compounded by the country’s housing crisis. We have seen people granted leave to remain who had to stay in direct provision centres because they were unable to find housing. This added to the use of emergency accommodation, another grossly inadequate Government response to a pressing humanitarian need. The coronavirus pandemic has highlighted these failures.

“Our whole system for the reception of asylum seekers is set up to penalise people and treat them as though they are not entitled to be here. However, the right to seek asylum is a fundamental human right. This basic truth should be at the heart of how we treat vulnerable people who come to Ireland for a new life.

“Fianna Fáil, Fine Gael and the Green Party have committed to ending direct provision in the life of this government. That’s still too long for a system that leaves so many individuals and families in desperate circumstances. The Government must move on recommendations already detailed in committee reports. We know what needs to be done,” said Deputy Pringle.