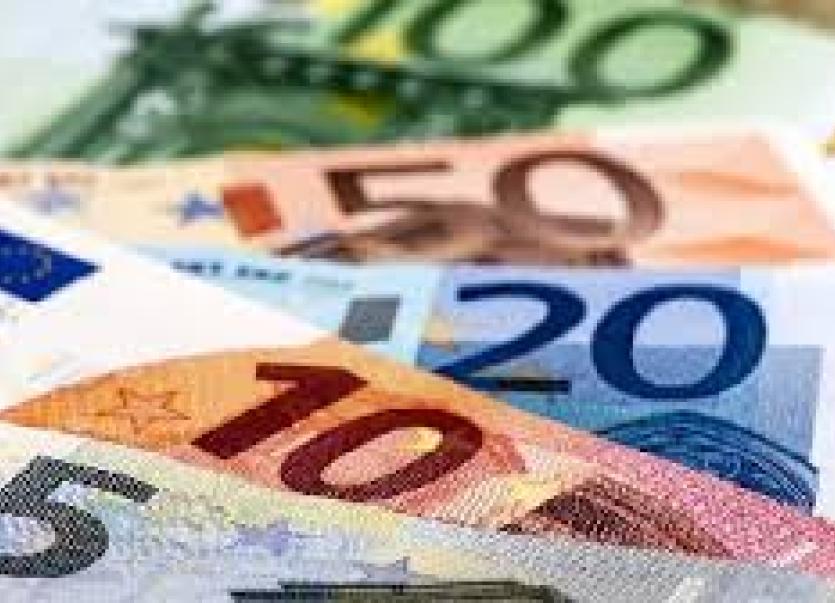 The announcements are part of an overall €115 million package for sustainable transport and the renewal of our transport infrastructure.

The inclusion of a number of Donegal projects in grant allocations for Active Travel and Climate Change Adaptation measures, under the Government’s July Jobs Stimulus Plan has been welcomed by Minister of State at the Department of Justice and Equality with responsibility for Law Reform, Charlie McConalogue.

“The announcements are part of an overall €115 million package for sustainable transport and the renewal of our transport infrastructure.

"Money is being allocated to local authorities for active travel projects and for climate change adaptation measures," he said.

He added the Active Travel grant scheme will see communities benefiting from improved and more accessible and safer walking and cycling infrastructure.

“Slow zones are used in housing estate areas where there is a high level of vulnerable road users and their needs are deemed to take precedence over those of motorists. The ultimate goal of a ‘slow zone’ is to lower the incidence and severity of crashes and to enhance quality of life.”

“The Climate Change Adaptation grant will help the local authority in Donegal take steps towards making infrastructure more resilient in the longer term and means work can commence on a long-awaited replacement and repair of the sea wall at Rathmullan.”

Minister of State McConalogue added that other projects being funded by the national scheme include improvement of crossing facilities in towns and villages across the country including raised surfaces, zebra crossings and signalised crossings.

Preventative drainage works on roads across the country, as well as altering the level of roads to mitigate flooding and reduce road closure frequencies are also included among the projects.

“These projects will be implemented this year and I have no doubt that they will bring welcome improvements to the existing infrastructure we have in Donegal,” added the minister.