Appointment welcomed but there is much work to be done 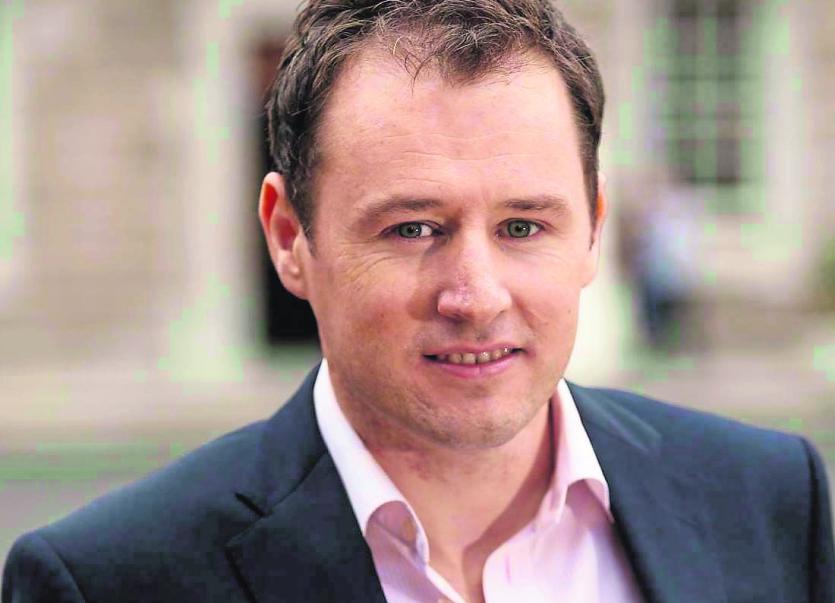 Farming organisations across the country have welcomed the appointment of Donegal TD  Charlie McConalogue (FF) as Minister for Agriculture, Food and the Marine.

And the various organisations are keen to meet with the new minister to highlight areas of the sector in need of particular focus.

Minister McConalogue was formally appointed to the role and presented with his Seal of Office by President Michael D Higgins on Wednesday.

It is hoped that the Donegal man can bring some stability to the role after a very rocky start for the coalition government. It is also hoped that being from a coastal county that Minister McConalogue will not let fisheries issues be swept under the carpet.

There has been a largely positive reaction from the farming community to the appointment.

Irish Cattle and Sheep Farmers (ICSA) President Edmond Phelan outlined a number of issues for which he is calling for urgent attention.

Mr Phelan said: “Agriculture has suffered over recent months without ministerial leadership. Minister McConalogue now needs to get to grips with the pressing issues and make up for lost time.

“The key issues will be Brexit and the CAP reform, both of which will be critical in determining the future for Irish farming.

“Minister McConalogue needs to inject a sense of urgency into the Beef Taskforce.  It has been side-lined for too long and farmers want results now.  It must bring about total transparency in the food chain and ensure that neither processor nor retailer can abuse their dominant positions.  To this end, ICSA wants to ensure that our demand for a regulator for the beef food chain is delivered.”

“ICSA is also insisting the TB Forum is reconvened as a matter of urgency. The promised TB Forum did not happen at the end of August due to the absence of a minister, yet the Department is moving ahead with changes to the TB Eradication Programme that were not previously agreed to, and which are causing much disquiet amongst farmers. Most notably, the issuing of TB Herd History Risk Statements to farmers is a matter that requires the Minister’s urgent attention.”

“ICSA is adamant that suckler beef must be developed and promoted as a special high value product. As such, we are opposed to the Bord Bia application for EU Protected Geographical Indication (PGI) status for Grass Fed Beef. Rather, ICSA believes a suckler based application is more appropriate and indeed is vital for the survival of the suckler sector. We will be urging Minister McConalogue to reconsider the national position on the current PGI application.”

“The roll out of a new REPS type scheme is vital if we are serious about playing our part in the EU Biodiversity and Farm to Fork strategies. ICSA is calling for a trebling of the current GLAS budget to facilitate the scheme, given the numbers of farmers it would hope to attract. An annual budget of €750 million is the minimum required.”

“ICSA also wants to see the establishment of a dedicated Sheep Taskforce with a remit to tackle all the ongoing issues in the sector. Sheep farmers have not received any Brexit or Covid related compensation packages, there are difficulties around the numbers of lambs being continuously imported into the country, and we need a coherent strategy to increase the value of wool.  There is also an urgent need to develop a new and improved Sheep Welfare Scheme that could deliver substantially more financial benefit to sheep farmers.”

Macra na Feirme has also welcomed the Minister McCoalogue’s appointment and is calling on him to deliver for young farmers.

The organisation’s President, Thomas Duffy said: “As one of the youngest Ministers for Agriculture our expectations are high for Minister McConalogue.

“A lot of issues key to young farmers are on the new Ministers’ table, from National Reserve to Young Farmers measures under the new CAP and of course top of the agenda will be Brexit.

“The changing of Ministers has worried many in agriculture at a time when several critical long-term challenges are on the horizon.  Work on negotiating a new CAP with greater ambition along with the 2030 agri-strategy are key issues highlighted by Macra’s members.”

Mr Duffy believes that ambitions around greater environmental sustainability at EU level must be matched with greater budget. He stressed that measures set out in ‘Farm2Fork’ strategy must be questioned by the new Minister if farmers are to support change.

“Farm2Fork is being elevated beyond its status and being taken as a defacto guiding document on CAP, which is totally against the democratic process and without the views of farmers being taken on board,” said Mr Duffy.

“Following today’s earlier address to the IIEA by Michel Barnier it is also clear that the risk of a no-deal Brexit is a very real possibility. The impact of Brexit is a big concern for young farmers and all rural young people at present. As a TD coming from a border region he knows the importance of cross-border trade to the Irish agri-economy and we look forward to engaging with Minister McConalogue to ensure that this is protected as well as our beef and dairy exports to the UK.”

The Irish Natura and Hill Farmers Association (INHFA) say there is a a huge sense of goodwill amongst membership for Minister Mc Conalogue.

INHFA President Colm O’Donnell said: “We wish him the very best on his new appointment. The INHFA looks forward to building a good working relationship with the Minister over the coming years.”

Mr O’Donnell said he had requested an early meeting with the newly appointed minister in order to present him with a pre-budget submission and an outline of priorities and concerns.

“Among those priorities are, that Minister McConalogue strives to become the Minister representing all sectors within Agriculture and that his duty of care extends equally to ensure the sustainability of all farmers, whether they be from the Golden Vale or the Top of the Mountain,” said Mr O’Donnell.

Among the issues that INHFA wish to see addressed are:

Concerns surrounding the proposals in the EU Biodiversity Strategy to designate additional land;

Building on the success of the sheep welfare scheme with increased payments;

The proposed wording of GAEC 2 regarding appropriate protection of carbon rich soil;

A well funded environmental scheme tailored to the needs of different types of farming including all farmers currently without a scheme available to them. 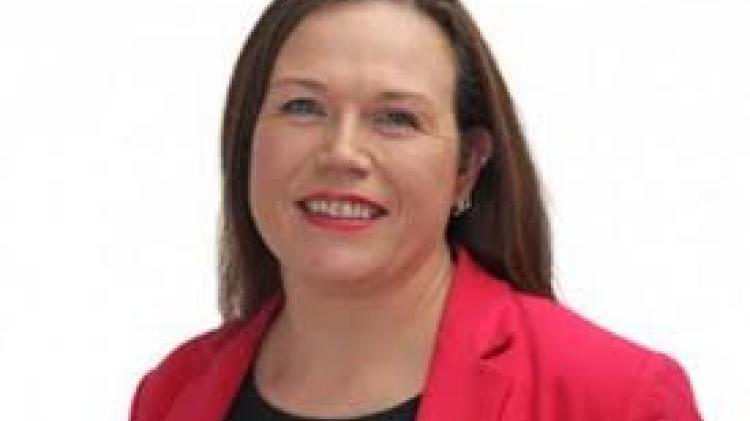