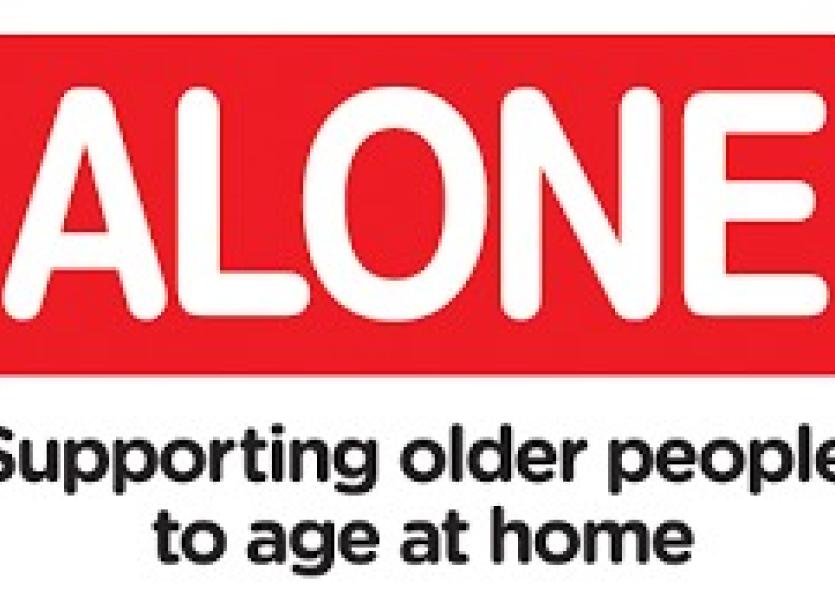 ALONE, the organisation which supports older people is calling on Donegal people to be vigilant of older people who may be feeling particularly vulnerable as children go back to school this week, as we are seeing more activity and movement from families.

The organisation welcomes continued updates on the current guidelines for older people from Government, while encouraging a more long-term plan to be identified and mapped out for future expectations.

ALONE have received a number of calls from older people who are anxious that the return of children to schools this week will lead to another spike in cases, as outbreaks have developed in other parts of the world following the reopening of schools.

Many older people are also feeling unsure of where they stand in terms of the current Government safety guidelines, and feel that they have not been included in the gradual reopening of society.

ALONE has stated that it is important for people to remember that while many aspects of our daily lives are returning to normal, older people still remain one of the most restricted and at risk groups of the pandemic.

Many callers to the National Support Line believe that the ask to cocoon was introduced with clear and explicit guidelines on how to stay safe.

ALONE are encouraging a plan for the future to be devised by issuing clear and concise messages to older people which will deter from the increased anxiety being felt.

The organisation are taking a vast number of calls regularly where they assist older people by internalise the guidelines and therefore managing the risks in each of their individual and personal circumstances.

As schools reopen, the organisation wants the public to understand the increased risk to older people. ALONE seek for clear messages to continue while working in solidarity with public health messaging.

Older people have already been through a lot, with ALONE reporting rising numbers of older people experiencing loneliness, fear and anxiety. They believe it is only by working together to provide supports in the community that we can deliver the support older people require.

Seán Moynihan, chief executive of ALONE said in order to best advise and support older people and those who have been cocooning, they are asking for the consistent and clear guidelines for older people to continue as society gradually returns to normal.

"Many older people who have called our support line are afraid to leave their homes in case they come into contact with a carrier of the virus. We seek to support all older people with advise based on their individual circumstances. We are asking for continued clarity from Government on guidelines for older people so that we can all move to the next stage of reopening together.”

He continued: “We are asking members of the public to respect older people during this difficult time, as they are one of the groups who have been affected the most by the arrival of Covid-19 in Ireland back in March. While it’s fantastic to be able to support our relatives and neighbours who older people, but we must be careful now that our children are going back to school that we teach them to respect older people’s space when out and about.

"Even though most people are now going back to their normal lives, certain groups of individuals such as older people are still very worried about the virus and what will happen to them if they are exposed to a carrier of the virus.”

ALONE have also reminded older people that their services continue to be available to any older person who needs advice or support during this time.

“I would like to remind any older person that is struggling at the moment that even though restrictions are being eased, supports are still available to them through ALONE and Local Authorities across the country.

"If you are struggling at all over the coming weeks and months, please do not hesitate to reach out and seek help.” said Mr Moynihan.

ALONE is encouraging older people who need advice to call ALONE on 0818 222 024 from 8am-8pm, seven days a week. Contact ALONE if you have concerns about your own wellbeing, or the wellbeing of an older person you know. Further information can be found on www.alone.ie