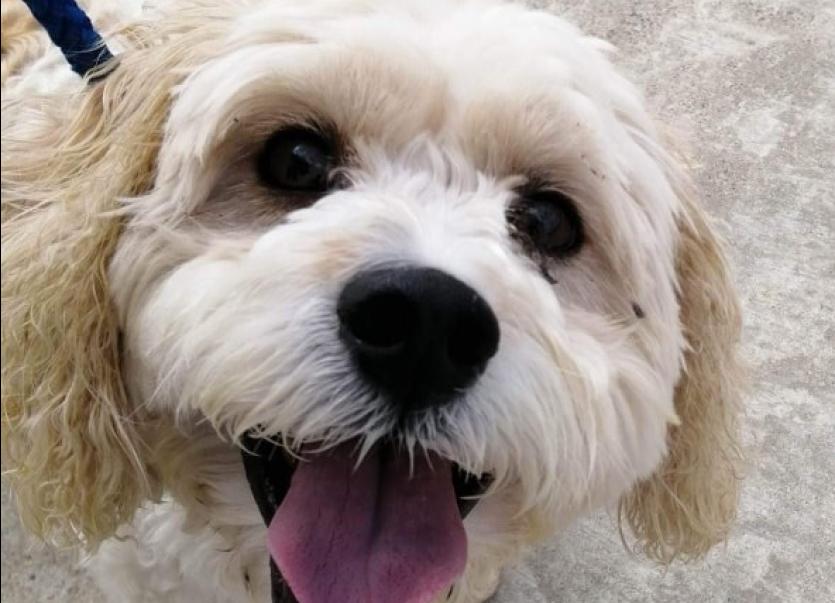 Jake is loving life in his new home

Animals In Need (AIN) are appealing to people to keep small kittens indoors as the number of kittens being found after they have travelled in car engines soars.

Those who survive the journey are often found with burns from the engine or injuries from falling onto the road.

Kittens should be not be allowed outside unsupervised until they are around 6 months old and have been neutered.

It has been a devastating week for the AIN volunteers dealing with an outbreak of Feline Panleukopenia at one of their foster homes after a litter of seemingly healthy kittens were taken in.

Feline Panleukopenia is a deadly virus with a mortality rate of 85%.

Despite imposing strict quarantine conditions and a stringent cleaning protocol being followed, sadly 15 kittens have died from the disease.

On a happier note, Carrie, a black and white young cat who was handed in to AIN last week, is doing well after having her damaged leg amputated.

Carrie had been found with an injured leg on the roadside 5 weeks ago and had been kept by her finders who had hoped her leg would recover. However, the leg was beyond saving and she needed veterinary treatment and so was taken in by AIN. 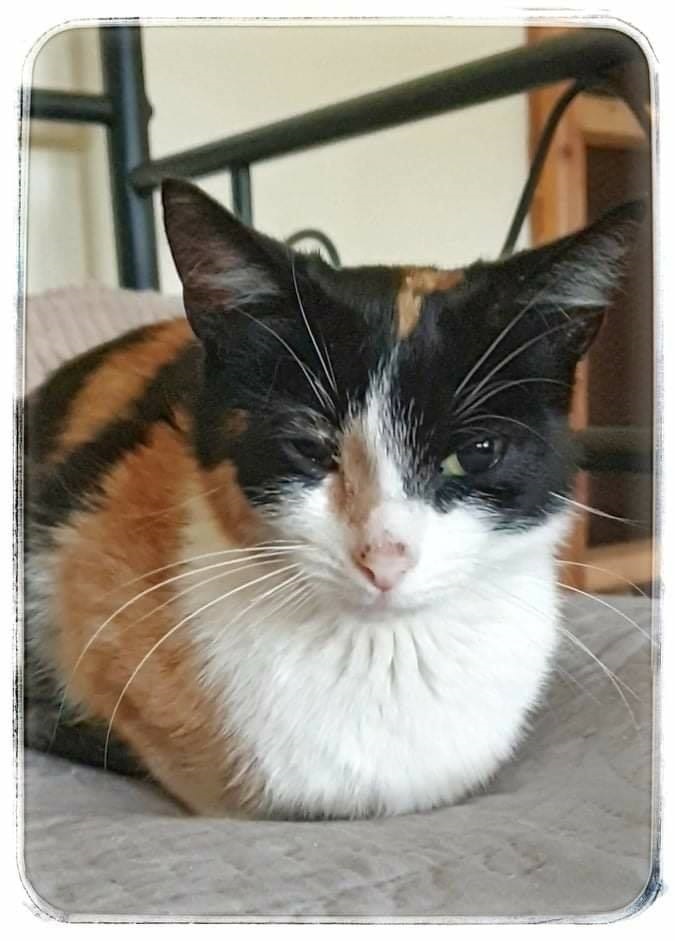 An adult white cat who was rescued from Ballyshannon a few weeks ago unfortunately did not survive. He had sustained serious injuries to his tail, which had been ripped off and despite receiving veterinary treatment, the remaining tail stump would not heal and was badly infected.

The poor cat was in pain and so the kindest course of action was to end his suffering.

AIN took in a very lovable but also very overweight cat recently when his owner had to go into hospital and was unable to look after him anymore.

The cat is tipping the scales at 7kg but it quickly became clear he was unwell.

Tests revealed that the cat is diabetic and he is currently adjusting to his new diet but hopefully will start to feel better soon.

Four orphaned kittens that are being hand-reared have reached four weeks of age and are starting to eat solid food.

Their mother, Siri, was in a bad way when she was found as it turned out that her fifth kitten was dead inside her and had rotted causing her to become extremely ill.

Despite successful emergency surgery, Siri went on to develop Peritonitis and could not be saved.

However, her kittens have been bottle-fed since they were new-borns and are thriving in their foster home.

AIN were delighted to have an update on one of their rescue dogs, loving life in his new home.

Jake was adopted by a family in Glencolmcille a few weeks ago after his owners surrendered him to AIN.

This lovely little dog has settled in quickly and is already part of the family. All the volunteers at AIN wish him a long and happy life with his new family. 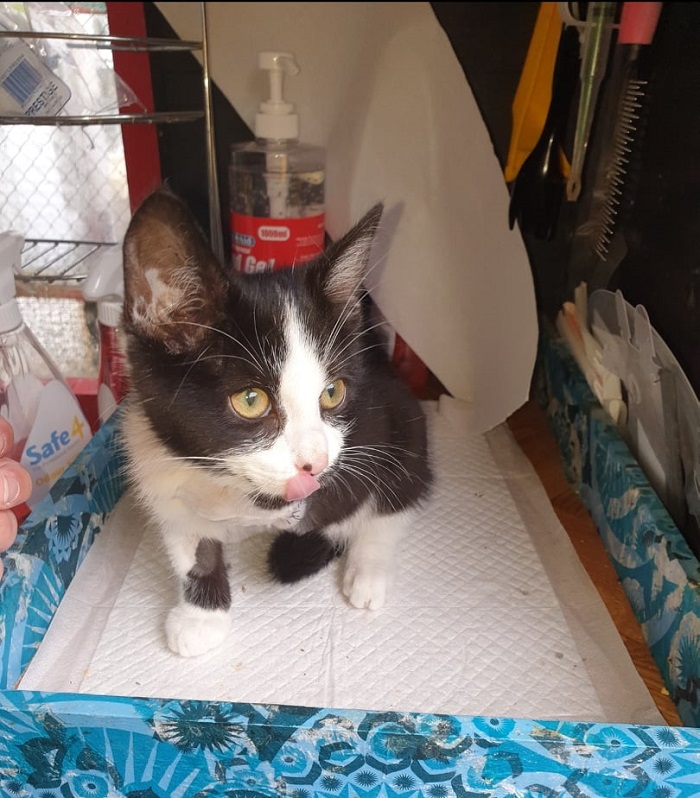 CARI HAD HER LEG AMPUTATED

AIN has a long waiting list of people looking for small dogs to adopt but dogs like Jake are few and far between.

The vast majority of unwanted dogs in Donegal are collies but thankfully they are a popular pet in the UK, where AIN works with several fantastic rescues that find the collies perfect homes.

Like many Rescues, AIN are bracing themselves for a surge in surrendered dogs as many people took on dogs during lockdown and are now finding they no longer have time for a dog as they return to work and school.

Finally, AIN have launched a photography completion to find the best pet pictures for their 2021 calendar. It is free to enter, so if you have a favourite photo of your pet please see AIN’s Facebook page for further details on how to enter.