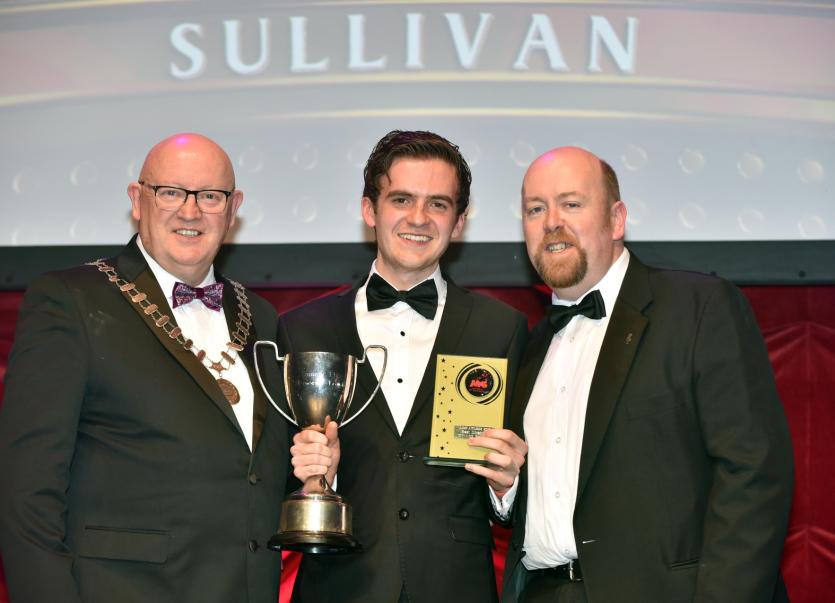 The London Palladium has announced a return to live performances and Donegal’s own Séimí Campbell will direct the first show.

The talented young director from Donegal Town takes the helm for Jason Robert Brown’s Songs For A New World which will be presented in two live shows on October 11.

According to events website What’s On Stage, Brown’s song cycle/ musical explores the lives, loves and choices of various people across the world.

Séimí Campbell was involved in a live digital presentation of the show during lockdown and will now take it to the world famous London Palladium stage.

Mr Campbell has come to the attention of musical theatre fans in Donegal with his thought-provoking work with Donegal Youth Musical Theatre. He recently established the Irish Youth Musical Theatre company, having completed an MA in the Mountview Academy of Theatre Arts in London.

He is held in the highest regard by all who have had the pleasure to work with him and to view his shows.

Songs For A New World will feature a socially distant audience for its two shows on October 11.

This is a limited opportunity to catch a wonderful and topical piece of musical theatre. Tickets can be bought through What’s On Stage