Donegal man arrested in Belgium after girlfriend set on fire

33-year-old believed to be from Inishowen 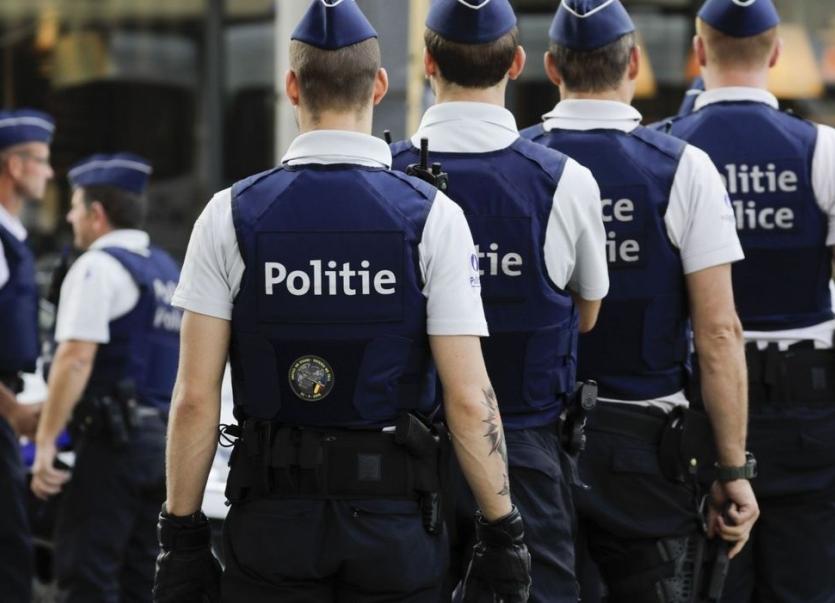 A Donegal man has been arrested in Belgium after his girlfriend was doused in petrol and set alight.

The woman was left in a coma with 80 per cent burns to her body.

The attack happened near Antwerp.

The victim’s shocked grandmother called emergency services to the couple’s home after seeing the woman jump in a pool in the garden to try to put out the flames.

The 33-year-old suspect, who it is believed is from the Inishowen area, was held at the scene, though it was reported he violently resisted arrest.

Fire chiefs were contacted initially by the woman’s grandmother, who lives near the home in which they live.

Upon arrival, they discovered the badly-injured woman still lying in the pool.

She was rushed to hospital in nearby Leuven, where she was placed in an artificial coma because of the extent of her injuries.

Police then arrived and arrested the suspect, who was said to be quite drunk, after a struggle.

Yesterday, he appeared before an investigating magistrate in Antwerp, where he was remanded in custody to appear again next Tuesday.

A decision will then be taken on how the probe continues and whether or not the suspect must remain in custody.