Public urged to check security before going to bed 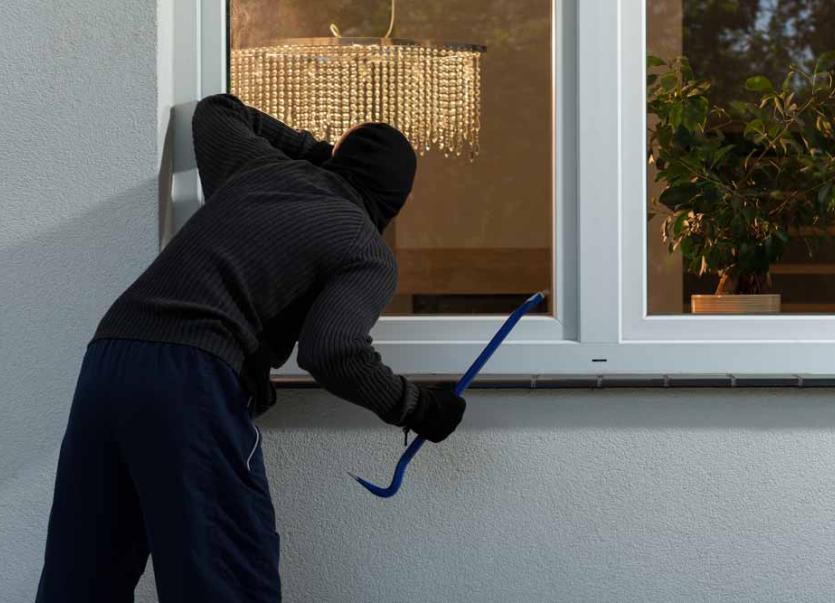 Gardai are encouraging people to take the simple and relevant security precautions when it comes to their own property.

The advice follows a break-in in Letterkenny on Tuesday morning.

The early morning burglary occurred between 4am and 4.30am early at Sylvan Park.

One of the house occupants was in bed when he heard someone coming up the stairs. He initially thought it was a house mate and paid no attention. It wasn't until a short time later when his house mate arrived that he discovered he had had an unwelcome intruder.

Nothing was taken from the house but a number of drawers had been opened and checked through.

Gardaí investigating discovered that the front door of the house had been left unlocked at the time. They have appealed to all house owners to take the proper safety precautions, check around the house and lock those doors.