Have you dash-cam footage from that night? 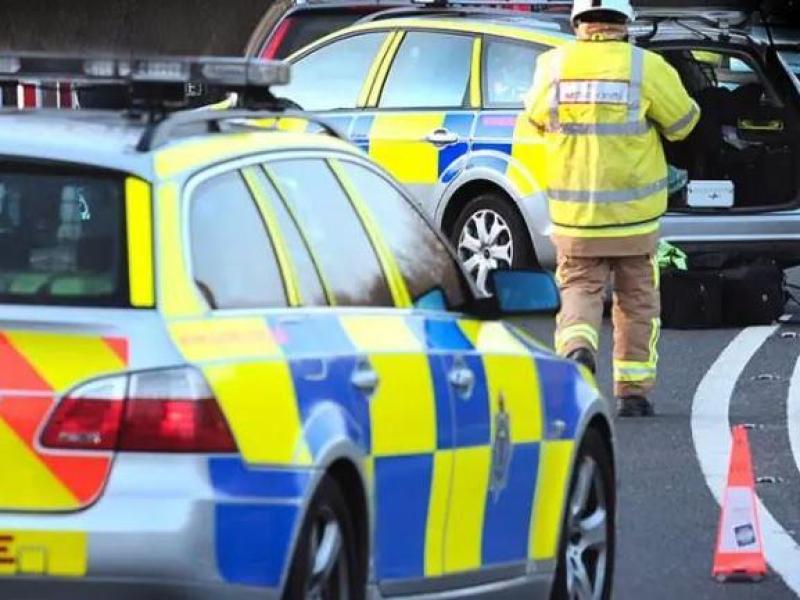 Gardaí are seeking the public's help with the Creeslough crash investigation

Gardaí have appealed to anyone who may have been driving on the Creeslough road this day last week and who may have witnessed a fatal accident to come forward.

At approximately 9.30pm last Tuesday, gardaí and the emergency services were called to the scene of a two car collision on the N56 at Derryart, Creeslough.

A passenger in one of the cars, a 19-year-old male, Jamie Bonner from Dungloe, was pronounced dead at the scene a short time later.

The driver and a second passenger in the car were removed by ambulance to Letterkenny University Hospital with serious injuries.

The driver of the second car, a man in his late 50s, was also taken to hospital with serious injuries.

Gardaí are appealing for witnesses to come forward. They are also appealing to road users with camera footage (including dash-cam) from along the route around that time to make it available to them.