Billy Finn concert to go ahead in Ballyshannon later this month 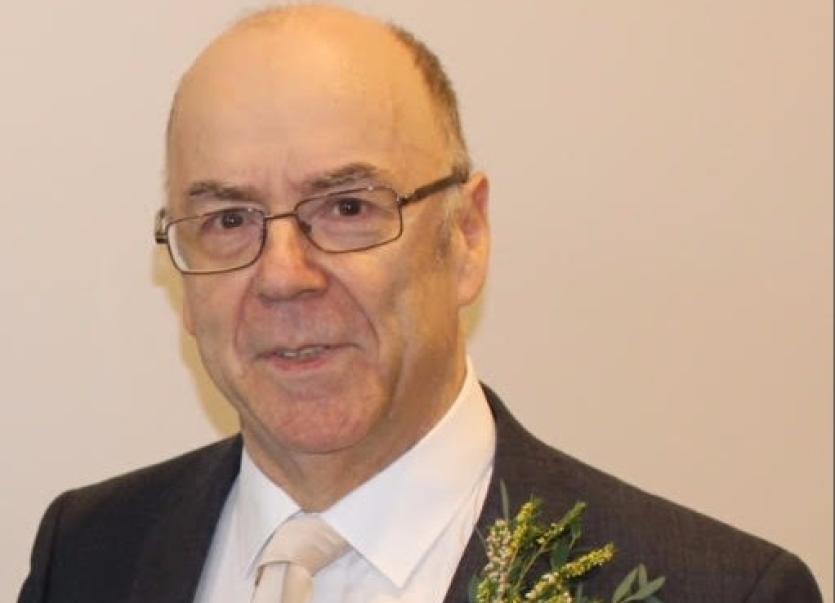 Following on from last year’s tremendous concert honouring Ballyshannon’s renowned musician, Billy Finn, the organising committee are delighted to confirm that this year’s concert will see an all-star line-up of some of the most gifted traditional musicians in Ireland.

The concert will feature many local musicians who played with Billy and will include the highly talented local fiddler Daire Gallagher who will be in duet with Caoimhin Mac Aoidh.

Daire has been increasingly performing traditional tunes requiring considerable technical demands but also set with strong connections to the older generations of Donegal fiddle masters. His duet with Caoimhin promises to explore that element of the tradition which demands tight playing from two like-minded performers.

Songs will be provided by the tremendous Shauna Mullin accompanied by her husband Damian McGeehan. Shauna is one of the most gifted singers in both Irish and English of her generation. She has toured both Europe and North America with the Dave Munnelly Band and in a solo capacity. Her return to her native Ballyshannon will be a real treat.

Damian is one of Ireland’s most dynamic and versatile fiddlers. He is a member of the hugely successful fiddle trio, Fidil, as well as appearing in a variety of other band line ups. Damian is in regular demand for both solo and studio session work.

His release of the ‘Tin Fiddle’ CD last year was seen as one of the most remarkable releases of Irish traditional fiddle playing. All of the tracks were recorded using tin fiddles acknowledging the strong tradition of tin fiddle playing in County Donegal amongst bygone generations. Not only were his tunes derived from the powerful Donegal repertoire but his new compositions resonated with themes and sounds rooted in the tradition.

Damian will be premiering a new presentation of music featuring the rare use of tin fiddles. This work has never been seen before and promises to be a unique experience of fiddle playing echoing Donegal’s distant musical past.

Billy Finn was a highly committed and accomplished uilleann piper and great admirer of the music of the instrument.

Keen to highlight classic uilleann piping from masters of the instrument the organising committee have managed to confirm the appearance of Robbie Hannan. Robbie is a native of Hollywood, County Down and has closely studied the performances of the virtuosos of uilleann piping such as Séamus Ennis, Willie Clancy, Leo Rowsome and Tommy Reck. While having a powerful grasp of the music of these masters what stands out very clearly in his astonishing playing is the influence of Donegal fiddlers such as John and Mickey Doherty on his playing.

His recent duets with fiddlers Dermot McLaughlin and Paddy Glackin have been seen as some of the most exciting performances of traditional Irish music of the current generation of players.

The official launch of the new uilleann piping CD, Blath na Finne will form part of the evenings proceedings.

This double CD recording features master uilleann pipers from County Donegal and neighbouring areas and includes a track from both Billy Finn and Robbie Hannan’s piping as well as the Sraith Comoradh Eamonn Ceannt Suite composed by Caoimhin Mac Aoidh as part of the 1916-2016 Commemoration events paying tribute to the 1916 leader Eamonn Ceannt who was also an uilleann piper.

The concert will take place as part of the re-imagined Bluestacks Festival in the Abbey Centre, Ballyshannon, on Saturday night, September 26th starting at 8pm sharp. Admission is €15.00.

Due to Covid restrictions, the concert will be an all-ticket event with a limited number of social-distanced seats. Tickets can be obtained from the Abbey Centre (071) 985-1375.