"Our constituents are suffering. Irish Water are fobbing us off." 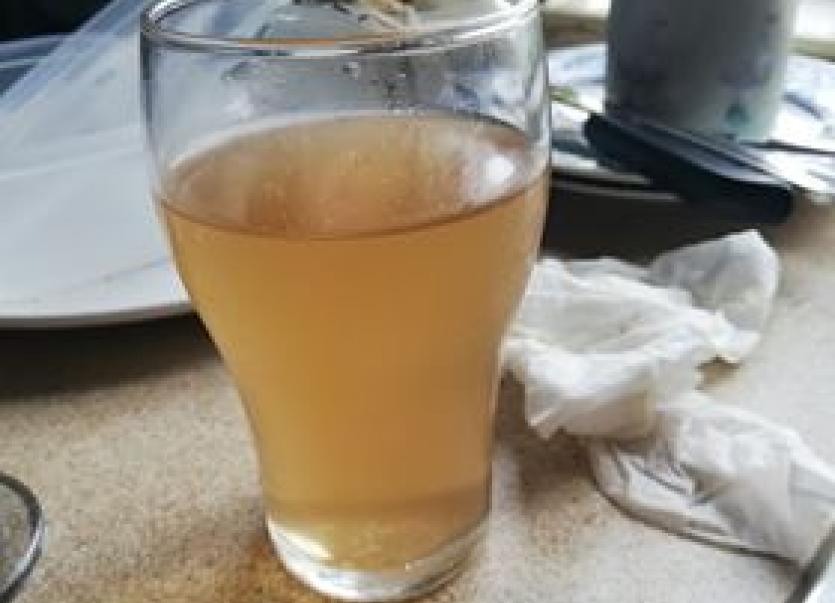 Councillors frustrated by Irish Water not engaging over ongoing problems

Councillors in the Municipal District (MD) of Donegal believe that water staff in Donegal are hampered by Irish Water not providing funding or support.

Local staff are putting forward solutions to ongoing water problems in the county and Irish Water are not even acknowledging their proposals.That is according to a number of councillors who spoke about the matter at the September meeting of Donegal MD.

Among the issues being referred to by councillors was that of a pipe in Kilcar village that was bursting on a regular basis, as recently highlighted in the Donegal Post.

Cllr Noel Jordan (SF) said: “This issue in Kilcar and a lot of other issues, Donegal County COuncil have a solution for all these things.

“But any issue we have, our workers are making submissions and Irish Water aren’t event getting back to them.”

The councillor was responding to a call from Cathaoirleach of Donegal MD Cllr Micheal Naughton (FF) to have a representative from Donegal County Council’s water services at the monthly MD meeting.

Cllr Naughton said: “We are beating our head off a wall asking for someone from Irish Water to come here. We have sent  more requests year after year and they do not attend.

“If we have someone here from Donegal County Council, they can lobby Irish Water for us.”

Cllr Naughton said he had contacted Irish Water about the Kilcar issue and was told that it was on a list.

Cllr Niamh Kennedy (Ind) said she too was concerned about the Kilcar pipe.

“It is an old asbestos pipe that is regularly bursting,” she said. “People are really fed up. It is a huge issue.”

The meeting heard that councillors were getting numerous calls every week.

“This is an issue from Bundoran to Glencolmcille,” said Cllr Naughton.

He gave several examples including water being off in Ballydevitt and discoloured water in Pettigo.

Cllr Michael McMahon (SF) said he believed the time had come to take the matter to government level. He spoke about homes in Rossnowlagh that were without water for weeks this summer.

“Are we going to just accept this or are we going to do something about it?” he asked. “Because our constituents are suffering. Irish Water are fobbing us off. I think we need to go a step higher. There has to be political power that can compel them to come and tell people what they are doing.”

Director Designate of Donegal MD Garry Martin said there was no problem in getting someone from the council’s water services to attend a meeting. But he said that the problem was Irish Water.

“The challenge is the frustration in not being able to influence policy where there is a relatively simple and low cost solution,” said Mr Martin. “We no longer as a council have any say in those investments. It is a concern for us as a council. My colleague Michael McGarvey is in the process of preparing a document to address this.”

Mr Martin said he believed the matter would be better dealt with at full council since the same frustration was being felt by councillors across the county.

He said he would however look at getting someone from water services to attend a meeting of the MD.

Cllr Naughton said: “We look forward to getting someone at our meetings and maybe they can do some lobbying on our behalf.”