The chicken product is a lunchbox favourite 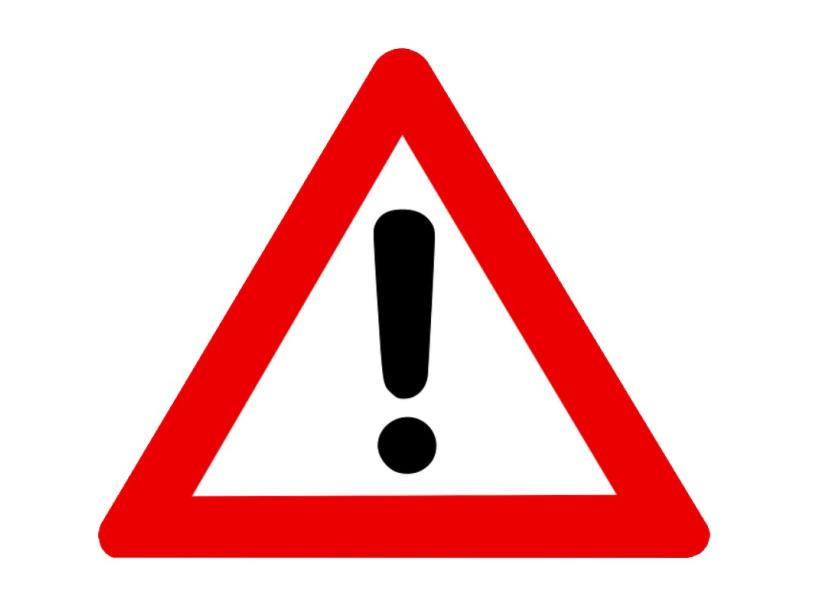 Glensallagh Family Pack Roast Chicken Breast Pieces are being recalled due to the presence of Listeria monocytogenes.

The harmful bacteria can grow at temperatures as low as 0°C which permits multiplication at typical refrigeration temperatures, greatly increasing its ability to evade control in human foodstuffs.

Symptoms of Listeria monocytogenes infection can include vomiting, nausea, persistent fever, muscle aches, severe headache and neck stiffness.  In rare cases, the infection can be more severe, causing serious complications.  Some people are more vulnerable to Listeria monocytogenes infections, including pregnant women, babies, and people with weakened immune systems, including the elderly.  The incubation period (time between initial infection and first symptoms appearing) is on average three weeks but can range between 3 and 70 days.

The recall alert was issued by the Food Safety Authority of Ireland (FSAI) on Wednesday. It applies specifically to:

Point-of-sale recall notices will be displayed in stores supplied with the implicated batch which was sold in Lidl stores.

Retailers are requested to remove the implicated batch from sale and to display a point-of-sale recall notice in stores where the affected batch was sold.

Consumers are advised not to eat the implicated batch. 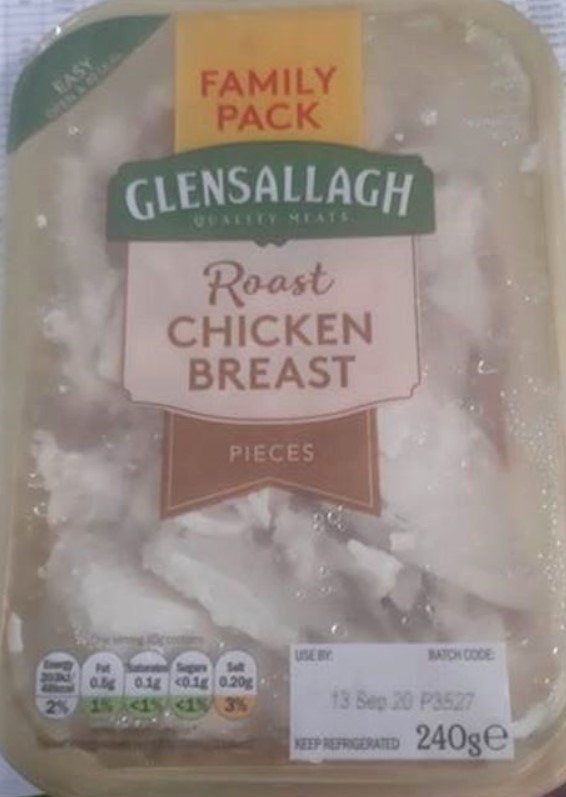