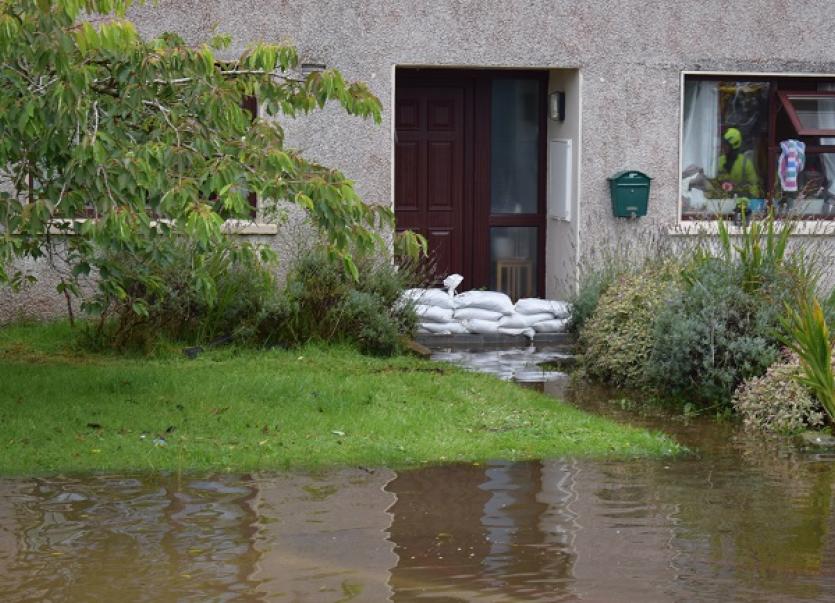 A Donegal councillor is appealing to his fellow municipal district members to lobby their parties to ensure urgent flood relief funding is delivered.

Cllr Noel Jordan (SF) made the impassioned plea at a meeting of the Municipal District (MD) of Donegal which took place in the St John Bosco Centre, Donegal Town on Tuesday

He expressed his disappointment that Donegal Town and Killybegs had not been included in the announcement for flood relief funding in Donegal as highlighted recently on Donegal Live. The councillor said he had raised the matter with the OPW’s engineer and had asked for the projects to be reconsidered.

But he called on his fellow councillors to use whatever influence they could to move the project forward.

“I have already spoken to Pearse Doherty,” he said. “I ask all members to lobby the minister.

“And I want a huge push from our environment section to get the department to reconsider that Donegal Town and Killybegs be included.”

“I have since sent that report to Minister Patrick O’Donovan. He was quickly on site at the recent flooding in Cork and has announced funding to address that.

“It has come to a point in Donegal Town and particularly Clareden Drive they are fed up with broken promises. We need a solution for Donegal Town urgently.”

The projects in Donegal Town and Killybegs were among 15 schemes put forward for funding. Only nine were granted money.

“Two or three of those nine schemes only came in late last year,” said Cllr Jordan. “I am not knocking those schemes, I am asking how did they get funding? It has to be from political lobbying. So we all have to lobby the minister for Donegal Town and Killybegs to get them added.”

Cathaoirleach of Donegal MD Cllr Micheál Naughton (FF) said he seconded everything that was said by Cllr Jordan. He added that he had already raised the issue with newly appointed Minister For Agriculture and the Marine Charlie McConalogue TD (FF).

“We will keep pressure on to get this funding for Donegal Town,” said Cllr Naughton.