Staycations lead to traffic chaos around the county 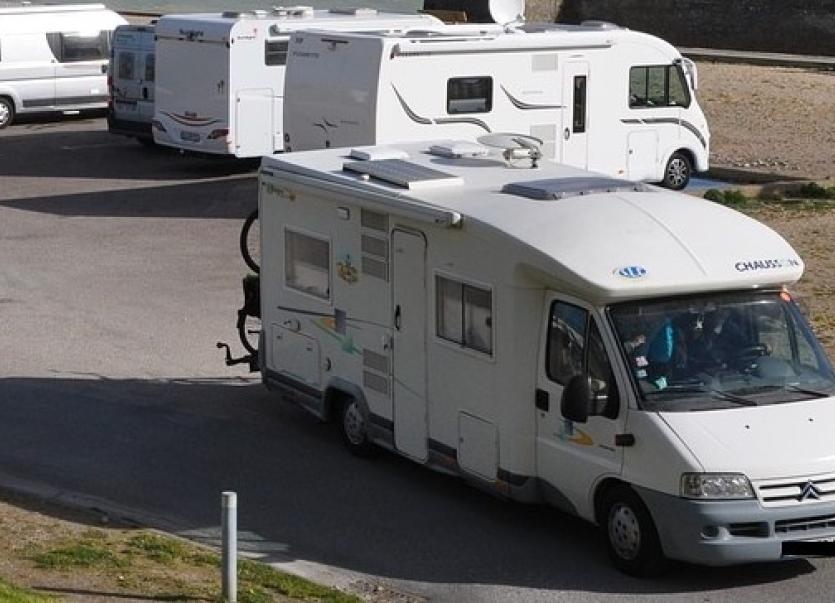 A high number of camper vans at Tullan Strand and Creevy Pier led to serious safety concerns over the summer months.

Speaking at the September meeting of the Municipal District (MD) of Donegal on Tuesday, Cllr Michael McMahon (SF) said: “While we welcome camper vans in Bundoran, it is an issue that will have to be addressed sooner rather than later. It has been a serious problem with regard to Tullan Strand.”

Cllr McMahon said that only for the opening up of a local field it would have been a lot worse. He thanked landowner Erin Fergus for assisting by letting the field be used.

The councillor said there were also very serious problems at Creevy Pier, leading to a high level of safety concerns in the area.

“This all needs to be looked at to see where we exactly are regarding the Creevy situation,” he said. “It is really serious because there is no regulation.”
Area Roads Officer Mark Sweeney acknowledged that the problem had become a lot more serious.

“It is a negative that came out of lockdown,” he said. “A lot of facilities around the county that were inundated with heavy traffic and the network wasn’t there to support them.

“It is not just here in the Donegal MD, it is the same in Inishowen and Glenties MDs.

“The council is looking at the camper van issue to work through a plan to best manage it throughout the whole county.”