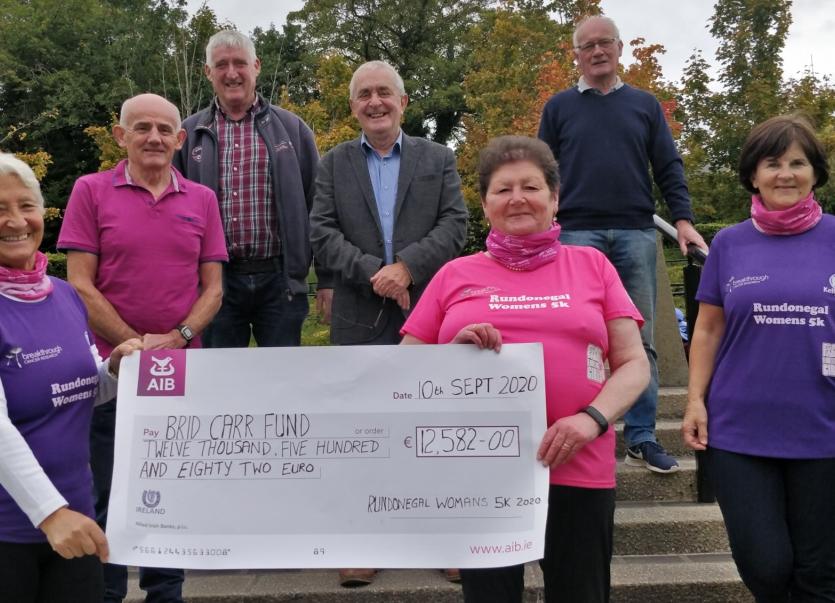 Organisers of the 2020 RunDonegal Women’s 5K which raised €12,582 for the Brid Carr Fund For Ovarian Cancer Research

The 2020 Virtual RunDonegal Women’s 5K has raised €12,582 for the Brid Carr Fund For Ovarian Cancer Research.

The event, which was held over the second last weekend in August, attracted 1,047 participants from all parts of the world.
Race director, Grace Boyle, said she and the organising committee were delighted with the level of interest in the event, and the amount raised.

“The response we got was tremendous and we managed to raise a record amount of money through a record entry of runners and walkers.

“Securing 1,000 entries was always something we, as an organising committee, had aspired to. It is a bit ironic that we managed to do that in a year where there wasn’t an actual mass-participation event in the Twin Towns on traditional race day in April. Virtual seems to be the way to go these days,” she added.

Rosemary Foy, a sister of the late Brid Carr who died in 2014 from ovarian cancer aged 54, extended her thanks to all who supported the 2020 Virtual RunDonegal Women’s 5K.

“On behalf of Seamus, myself and all of the Carr and Hegarty families, I wish to thank the RunDonegal Women’s 5K Team of Grace Boyle, Bridgeen Doherty and Patsy McGonagle for selecting The Brid Carr Fund for Ovarian Cancer Research again in 2020, and for their support in this and other fundraising events over the past few years. Despite the Corona Virus pandemic, and no actual event, there was a fantastic response,” Rosemary said.

“In 2014, before Brid passed away after a long battle with ovarian cancer, she requested that we create more awareness of the signs and symptoms of the disease, and arrange some fundraising events to support ovarian cancer research which was very underfunded. Every year 350 women in Ireland and 200,000 globally are diagnosed with ovarian cancer. Survival rates are shocking. Between 60 and 80 per cent women die within five years,” she added.

Rosemary continued: “Because it develops in a naturally protected location, the tumour can grow substantially before symptoms become severe enough for patients to see their doctor. Because of these ‘silent’ symptoms, 70 per cent of women are not diagnosed until late stages. We believe that research is the way forward. So far, we have funded a three-year PhD scholarship.

The successful candidate, Jennifer Quinn, has now completed her PhD and is involved in very exciting research, so we have agreed to fund her research for a further year at a cost of approximately €36,000.”
Jennifer has been a member of the autophagy team led by lead scientist Dr Sharon McKenna at the Cork Cancer Research Centre for the last few years. 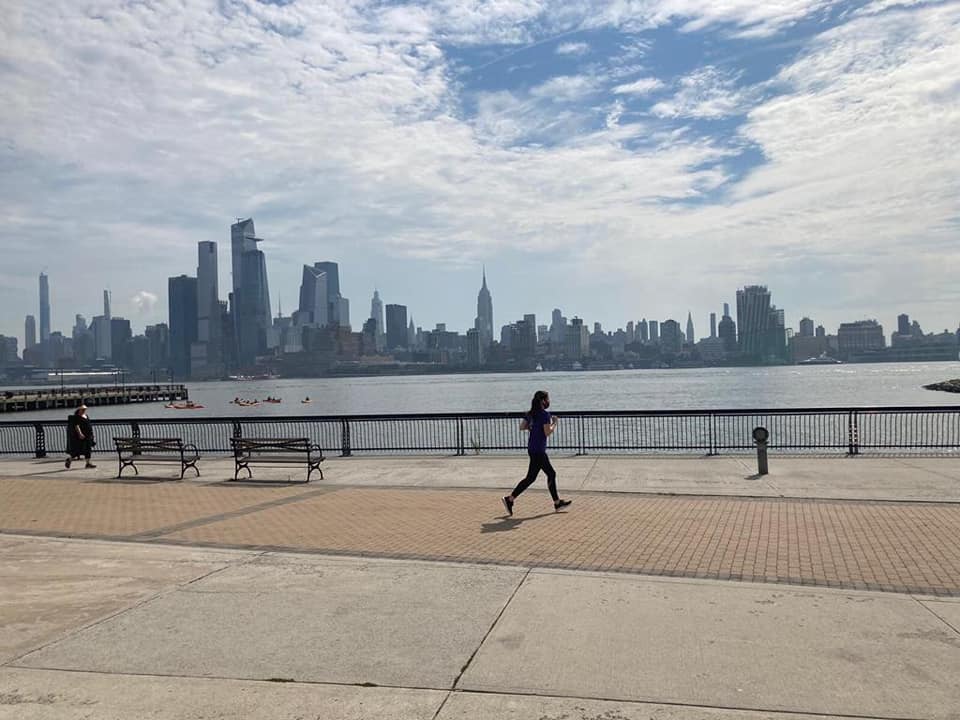 Above: The late Brid Carr’s daughter, Christina, pictured running the 5K in New York where she based.

“During this time, Jennifer has been examining how cells derived from various ovarian cancers respond to treatment with commonly used chemotherapeutic agents.

She has shown that the autophagy process does indeed ramp up when cancer cells are exposed to the most widely used chemotherapy drugs. She has also shown that these cells can recover and re-populate after treatment. By understanding the role that the autophagy process plays in cancerous cell survival, breakthrough-funded researchers, Dr Sharon McKenna and Jennifer Quinn want to give women all over the world new hope for a longer life.”

She added: “This is the fourth year RunDonegal Women’s 5K have nominated The Brid Carr Fund For Ovarian Cancer Research as their beneficiary and we are most grateful.

“There were 1,047 entries this year which was an incredible response in these strange times. The total raised this year was €12,582 which gives an overall total for the four events of €29,375 – The Brid Carr Fund For Ovarian Cancer Research also benefitted in 2015, 2017 and 2019.

“As can be seen, this is a very significant part of our fundraising over the last five years.

“We would like to thank everyone involved in any way, sponsors, participants and those who made very generous donations.

We extend a special word of thanks to our very generous and loyal sponsors.

The Just Giving page is still open for anyone who wishes to make a donation to support Ovarian Cancer Research on the following link
https://www.justgiving.com/fundraising/bridcarrfund 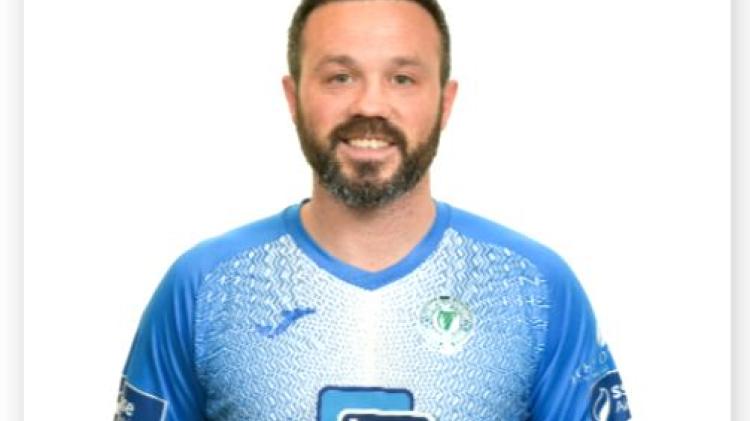