The system is designed to relieve traffic congestion and increase parking 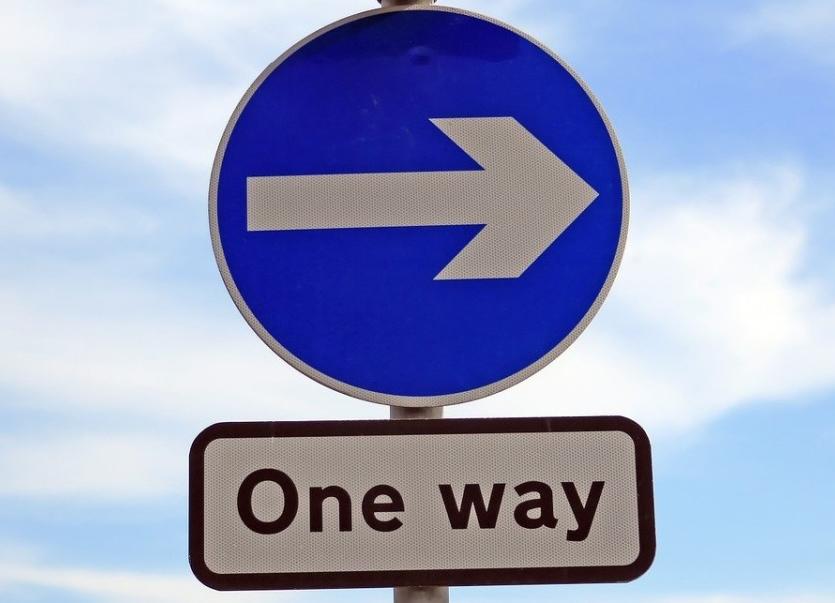 Plans for a one-way traffic system in Donegal Town have taken a big step forward following a workshop with councillors in the Municipal District of Donegal (MD).

The workshop took place behind closed doors in the St John Bosco Centre in Donegal Town on Tuesday.

Speaking at the public monthly MD meeting which followed the workshop, area roads officer said the next step was to get approval from full council.

He said the project could then go on a grant funding list.

“It would be helpful if we could match fund to help that along,” he said.

This was formally proposed by Cllr Tom Conaghan who welcomed the progress on the one-way system. 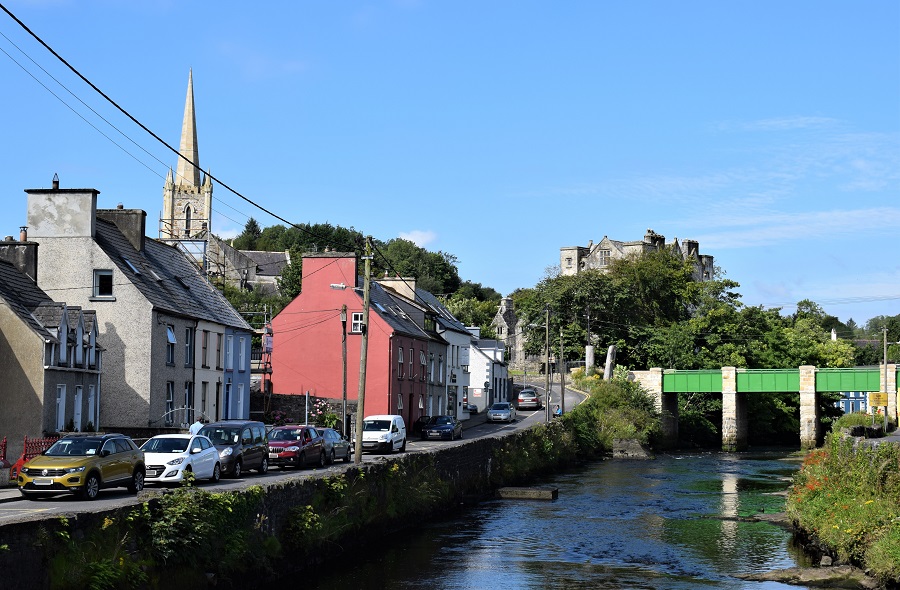 Mr Sweeney told councillors: “The one-way system is going to be a huge benefit to the town, especially the whole area around the castle. That area needs a big uplift. This will widen footpaths and make it better all round.”

Cllr Niamh Kennedy (Ind) welcomed progress on the one-way system in Donegal Town but added: “I don’t want the Killybegs one to fall off the agenda.”

Cllr Kennedy also drew attention to the need for a safe crossing point on the Shore Road.

“It was phenomenally busy there this summer with the Seafood Shack and Ahoy Café,” she said.

The councillor added that the owner of the property at Cunningham’s junction was keen to see a footpath put in place there. Cllr Kennedy had previously highlighted the dangers to pedestrians in and around the busy junction.

Mr Sweeney assured her that the one-way system in Killybegs had not been forgotten. He added that a crossing point on the Shore Road and the ongoing problems at Cunningham’s junction were part of a masterplan for Killybegs town centre. 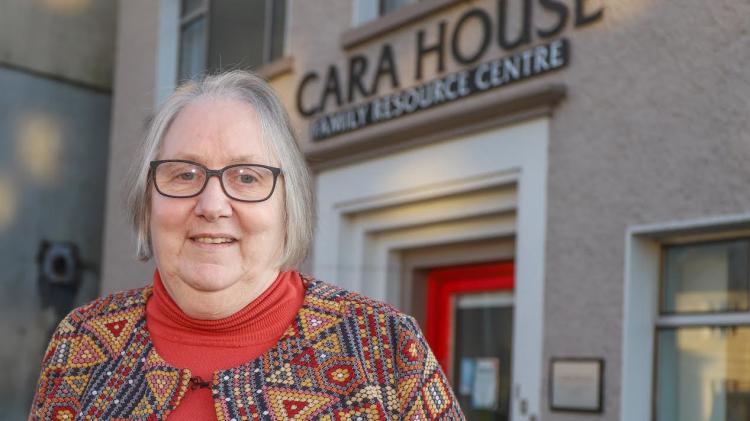 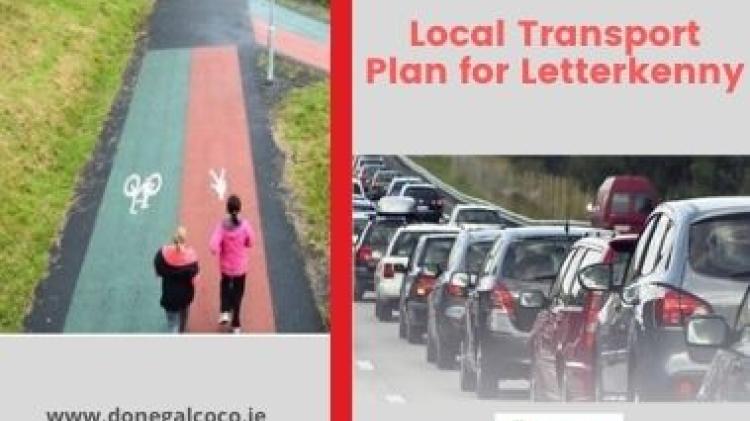