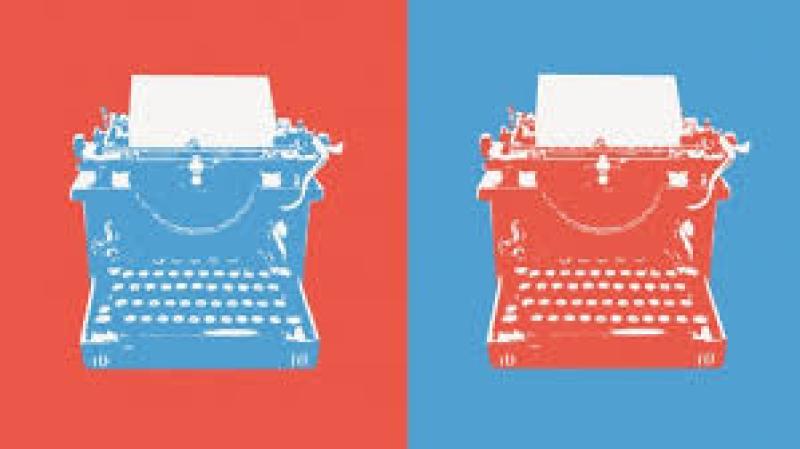 RTÉ has announced the shortlist for this year’s RTÉ Short Story competition in honour of Francis MacManus, having received a record number of entries, over 4000, for this year’s competition, which coincided with the global pandemic and the national lockdown.

Among the shortlisted stories is Everything Will Be Recorded, by Seán Mackel, from Muff

This competition for original short stories for radio was first established in 1986 in memory of Francis MacManus (1909-1965), the Kilkenny-born novelist, biographer and former head of Talks and Features at Radio Éireann.

Since its establishment, the competition has been a launching pad for many writers who have gone on to receive national and international acclaim, including Claire Keegan, Molly McCloskey, Anthony Glavin, Danielle McLaughlin and Nuala Ní Chonchúir.

"There was a palpable sense of unease running through many of the stories that came to us – a reflection of pandemic times, perhaps? The diversity of voices and themes is reflected in the shortlist of ten stories to be broadcast, a mix of the challenging, entertaining, reflective and surreal.”

Danielle McLaughlin, who is also a previous prize-winner in this competition, added: “This country produces such a kaleidoscope of writing talent and this has been abundantly evident right across the record entries we have received this year.

"I’d really like to congratulate all the writers on the shortlist, whose stories are right up there with the best of my reading during this whole pandemic. Through this competition, they now all have a great opportunity to bring their stories to a wide audience.”

Journalist and editor Madeleine Keane commented: “Judging the RTE Short Story Award was a complete joy in the midst of all the strangeness and upset of this year. It was so uplifting to read the richness and range, the diversity and imagination of these short fictions.”

All 10 stories on the shortlist are now available to read at www.rte.ie/Culture, in advance of a special Arena programme on RTÉ Radio 1 at 7pm on Monday, September 28 where the three competition judges will announce their top prizes (€3,000 to the winner, €2,000 and €1,000 the second and third place prizewinners respectively).

The broadcast of the full shortlist series begins with the winning story that same evening, Monday, September 28, on RTÉ Radio 1 at 11.20pm, and continues every weeknight at 11.20pm until Friday 9 October. The stories will also be podcast.

Producer of the competition series, Sarah Binchy, said: “This is a really strong, vibrant shortlist. These stories are diverse in style, setting and tone, but what they have in common is an assurance of voice.

"Also - it sounds paradoxical - a great radio story will often have a strong visual quality and that’s very much the case here. There are some powerful images in these stories that will linger a long time in the listener’s mind. It’s been a pleasure to inhabit the unique world of each story as I’ve recorded them for broadcast with some greatly talented, insightful actors, ably assisted by RTÉ’s sound engineering team. I’m looking forward to sharing these recordings with a wide audience.“

Free to enter, the RTÉ Short Story Competition is open to anyone over 18 living on the island of Ireland, or living abroad who holds an Irish passport. Next year’s competition will open for entries in spring 2021.