Irish Water committing only to repair bursts as they happen 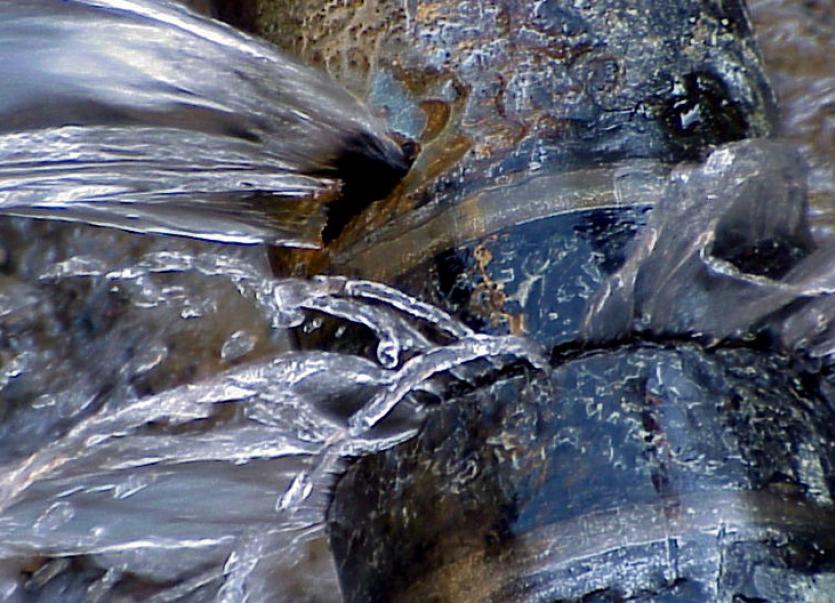 Irish Water has confirmed that it has no plans to upgrade the South Inishowen water supply.

In written correspondence received by Donegal TD Pádraig Mac Lochlainn, the utility confirmed that it would not be prioritising its supply in the area, committing only to repair bursts as they happen.

Cllr Jack Murray said it is an insult to all those in South Inishowen who regularly go without water.

He said: "I can think of nowhere else where such a wide area, with so many residents, is impacted so frequently by water outages.

"Thousands of residents in the towns and villages across South Inishowen are regularly affected. From Fahan and Inch to Newtowncunningham and across to Muff, our schools, businesses, doctors' surgeries and other community amenities suffer regular outages.

"For older people, those with illnesses and for parents of young children, this is not an inconvenience - it is much more than that. It severely impacts their way of life.

"To add further insult to the people of Inishowen, Irish Water still seems intent on extending the line to Letterkenny. Incredibly, they intend to bolt a brand new line onto one which fails so regularly. Surely, it would make sense to upgrade the failing line before extending it.

"I was stunned and angry when I saw the correspondence received by Padraig Mac Lochlainn, who has committed to raise this at the highest level.

"Irish Water clearly have little regard for the people of Inishowen and the concerns of our people. Ever since this body was established and decision making was taken away from the local authority, I feel our calls have fallen on deaf ears. It simply isn't good enough."