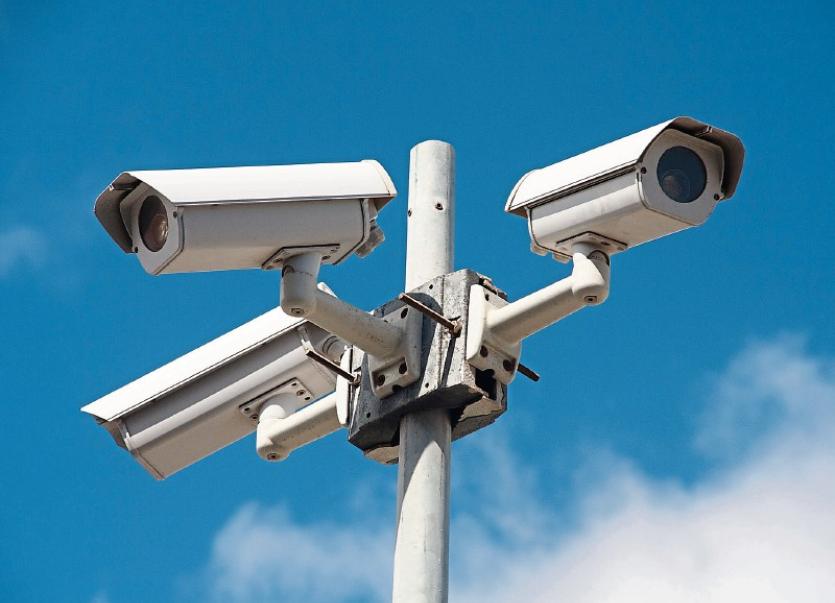 Elderly people living in one part of Letterkenny have called for the installation of CCTV following a spate of incidents of antisocial behaviour in the area.

Residents of McNeely Villas and Ros Suilighe in the Oldtown area of Letterkenny have approached a local councillor about the issue following two malicious fires and an attack on a house which left broken windows. One of the fires was close to a gas tank behind a shop.

Cllr Donal Coyle (FF) called for CCTV to be put in place in the area at the September meeting of the Letterkenny-Milford Municipal District.

CCTV would provide security to the residents, he added.

Cllr Gerry McMongale (SF) seconded the motion saying CCTV is widely used across the country and can be used properly.

In a written reply to the motion, Donegal County Council said the introduction of any CCTV system requires careful consideration, particularly in high-density residential locations.

Any such proposal will require consultation with the data protection officer and the Department of Communications, the council said, and a data protection assessment would be required before any such system could be introduced.