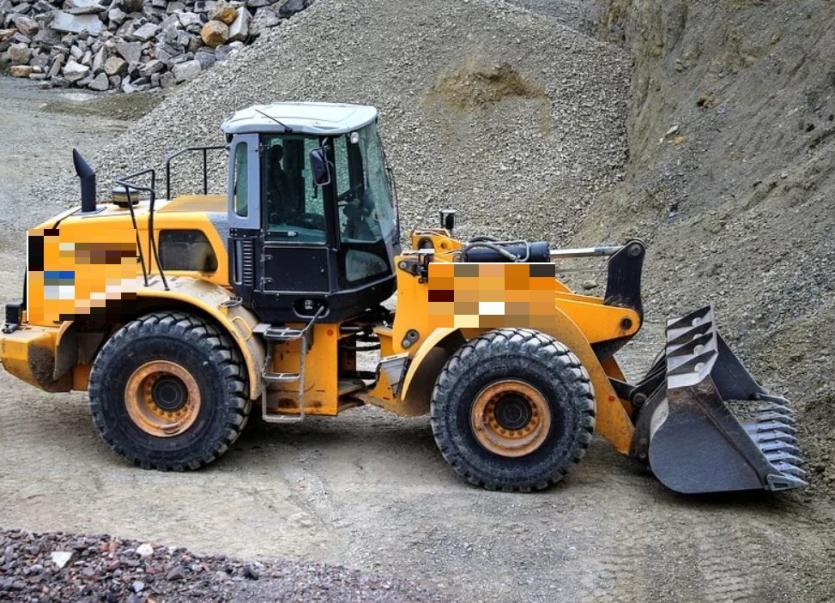 Quarry owners in Donegal believe they are being brought to court by Donegal County Council “too quickly”, a county councillor has said.
Cllr Michael McBride (Ind) said there are "serious issues" with quarry licencing in Donegal.
Tabling a motion on the issue at the September meeting of the Letterkenny-Milford Municipal District, Cllr McBride said he had not brought the motion to council on behalf of “any quarry owner or any individual”.

Donegal County Council has allocated more resources to deal with issues surrounding the quarry sector in the county in recent months.
Last year an RTÉ investigation revealed Donegal County Council was dealing with 30 unauthorised quarries in the county.
The motion calling for a full presentation on all quarries in the municipal area to councillors was about the industry in general, Cllr McBride said.
“We always have to recognise the rights of the residents that live in proximity to the quarries,” he said.
There are challenges for quarry owners and residents in different areas, he said.

Quarry owners who are trying to cooperate with the council feel "they are not being heard and are being taken into court too quickly,” he said.
Cllr McBride said the extent of the planned infrastructure projects in the county in the coming years, combined with the increased need for housing means there will be a high demand for the products from quarries.
He said he did not want to see a situation in five or ten years time where “lorries are coming across the border with loads of stone”.
“We need to make sure, that where it is possible, that we try to work with quarry owners to make sure the supply of materials is going to be on our doorstep,” he said.

A lot of employment relies on the quarry industry in the county, he added.
Cllr Ciaran Brogan (FF), who seconded the motion, said solutions need to be found to the challenges around quarries.
It is an issue that needs to be addressed as a matter of urgency, he said.
Donegal County Council said the challenges facing the quarry sector were considered at a planning workshop on Monday, September 14. The council said a meeting to discuss the quarry sector at municipal district level can be arranged.
Cllr McBride said he would have no difficulty having a further meeting at county council level as the issue affects the whole county.