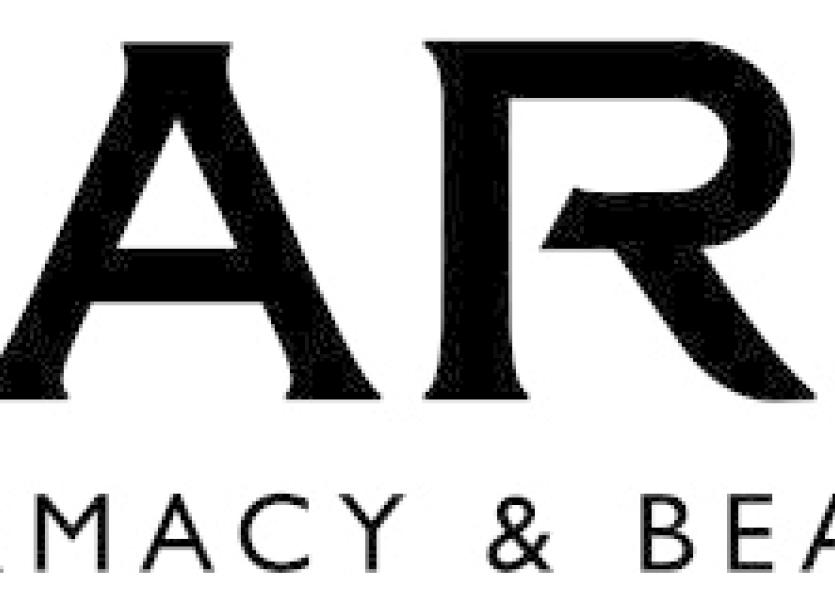 The High Court has confirmed the appointment of an examiner to the Cara group of pharmacies, which employs over 150 people.

The group's directors are former RTE's Dragon Den presenter Ramona Nicholas and her husband Canice Nicholas, who did not oppose the application to put the group they founded into examinership.

Last month following an application by Elm Corporate Credit DAC, which is the group's lender and is its largest creditor, the High Court appointed insolvency practioner Mr Ken Tyrell of PWC as interim examiner to Cara Pharmacy Unlimited Company, and a dozen related companies.

At the High Court on Thursday Mr Justice Denis McDonald was told by Rossa Fanning SC for Elm that there was no opposition to its application to confirm Mr Tyrell as examiner to the group.

When the matter was previously before the court Cara had expressed concerns over the application, and sought to have the application to appoint Mr Tyrell adjourned.

On Thursday Aillil O'Reilly, Bl for Cara, said while differences remain between his clients and Elm Cara and its directors were not opposing the appointment of an examiner.

The shareholders and directors were concerned about their equity in the company, and the jobs of those who work for Cara, counsel said.

Counsel said his clients are anxious that they be allowed to fully participate in the examinership process in relation to a business they had spent many years building up.

Neil Steen SC, for the examiner, said Mr Tyrell had made good progress since his appointment, and there have been 17 expressions of interest in the group from potential investors.

The court also heard that the HSE, United drug, which is Cara’s main supplier, and Revenue were not opposing the application for examinership.

Mr Justice McDonald noting the contents of reports from the independent expert and Mr Tyrell said he was satisfied to put the group into examinership.

Mr Tyrell now has up to 100 days to put together a scheme of arrangement with the creditors, which if approved.

Elm sought to have the group put into examinership on the grounds that despite its financial situation an Independent expert’s report stated the company could be saved if certain steps are taken.

Its losses were partly due to the challenging retail trading environment, deficiencies in stock control, and an unsustainable cost base.

The Covid19 pandemic had added to Cara’s difficulties.

Elm claims it was owed €14m by the group which is due by the end of the year, and that the group had missed scheduled repayments, totalling €360,000.

Elm said it is prepared to provide sufficient funds during the examinership period on terms including that any such monies be certified by the examiner.