Challenges must be met with an ambitious plan for recovery - Doherty 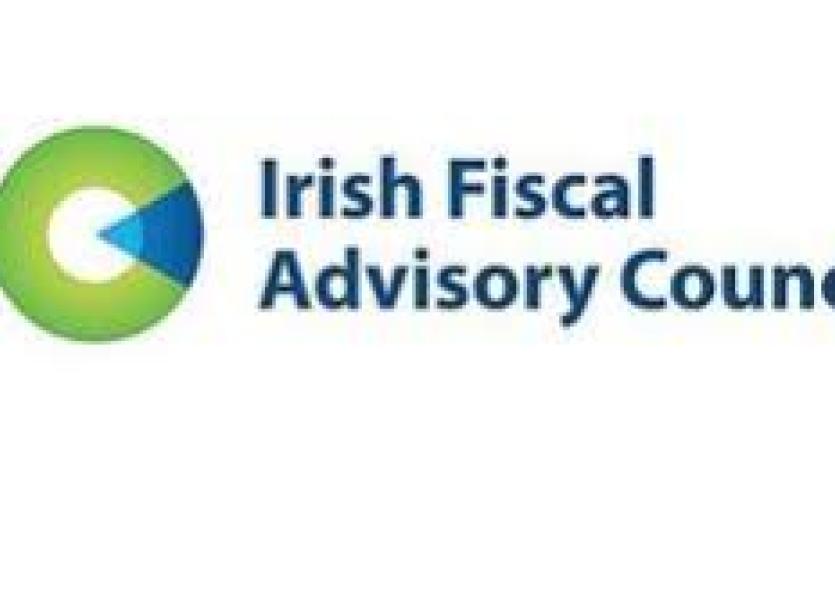 Gweedore based TD Pearse Doherty has welcomed the Pre-Budget statement from the Irish Fiscal Advisory Council (IFAC) and has called on the Government to increase investment in infrastructure and jobs in line with the council’s recommendations.

The Sinn Féin spokesperson on Finance criticised the Government for its lack of ambition.

“The challenges faced by the Irish economy, and its workers, must be met with an ambitious plan for recovery.

“Facing twin threats of Covid-19 and Brexit, Government must act fast and do whatever it takes to protect incomes, jobs and businesses.

“The pre-budget statement by IFAC reaffirms this position; as the council calls for continued fiscal supports for households and businesses.

“Given the continued impact of COVID-19 in the years ahead, the Council has repeated Sinn Féin’s called for an ambitious stimulus in 2021.

“The council also noted that capital investment amounted to only 2 percent of total supports provided by Government to date.

“Similarly, measures focusing on job activation and retraining amounted to less than one percent of total measures provided.

“With unemployment at a record high, the Government has done too little too slowly to support employment.

“If the economy and jobs are to recover in the years ahead, Government must commit to greater levels of investment in housing, infrastructure and jobs in Budget 2021,” he said.