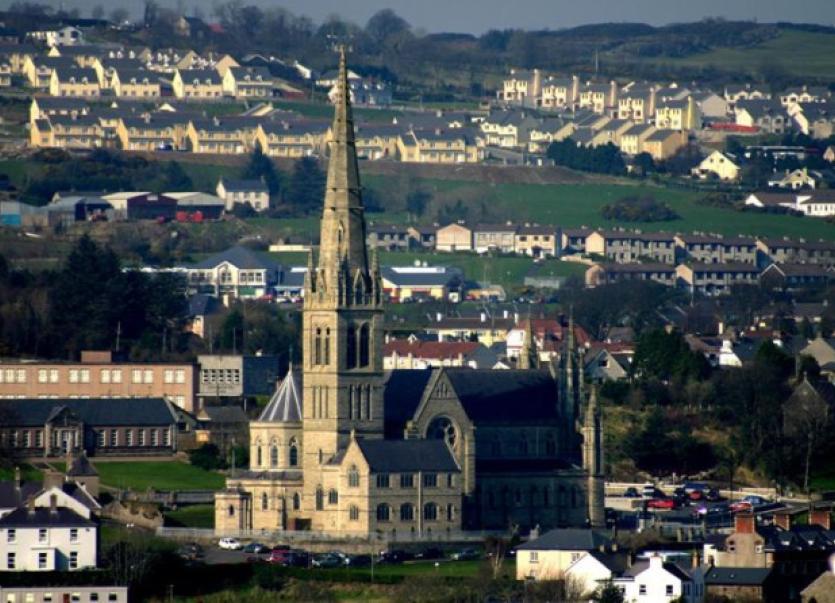 Donegal County Council says it has no plans to bring a large number of refugees to Letterkenny amid speculation that up to 200 Syrian families are to be resettled in the town.

The council said it has had no response to a query to the Department of Justice whether there are plans to resettle asylum seekers in the town under Direct Provision.

Local councillors have been contacted in recent days over speculation that a large number of Syrian families are to be resettled in an apartment complex in the town.

Plans to bring around 100 people to Donegal under Direct Provision last year were abandoned after the Moville hotel where they were to be settled was destroyed in an arson attack in November 2018.

Councillors have called for clarity on whether or not there are plans to bring refugees or asylum seekers to the town.

The matter was raised by Cllr Michael McBride (Ind) at the September meeting of the Letterkenny-Milford Municipal District.

Cllr McBride said there have been issues when “immigrants have been put into areas”.

He said it needs to be seen whether is any credence to the rumours.

“I think it is a large number of people. We can sit on our hands but we have to be proactive about it.”

Cllr McBride said he was aware the council does not have any plans under its resettlement program but added he was concerned that the Department of Justice may have plans.

“If these things are happening we need to know what is going on,” he said.

He said it has been seen in different parts of the country the problems caused “when immigrants have just been landed into local communities without any preparation being made”.

He called on the council to pursue the issue with the Department of Justice “as a matter of urgency”.

Cllr Gerry McMongale (SF)  said he had also been contacted about the speculation.

He said there “seemed to be a lot of evidence that something is going on”.

Mayor of Letterkenny Donal Coyle (FF) said there are many issues when a large number of people come to a town.

“It is important that we do follow it up and we are made aware of what may or may not be happening,” he said.