Members asked for feedback on specific No Deal Brexit concerns 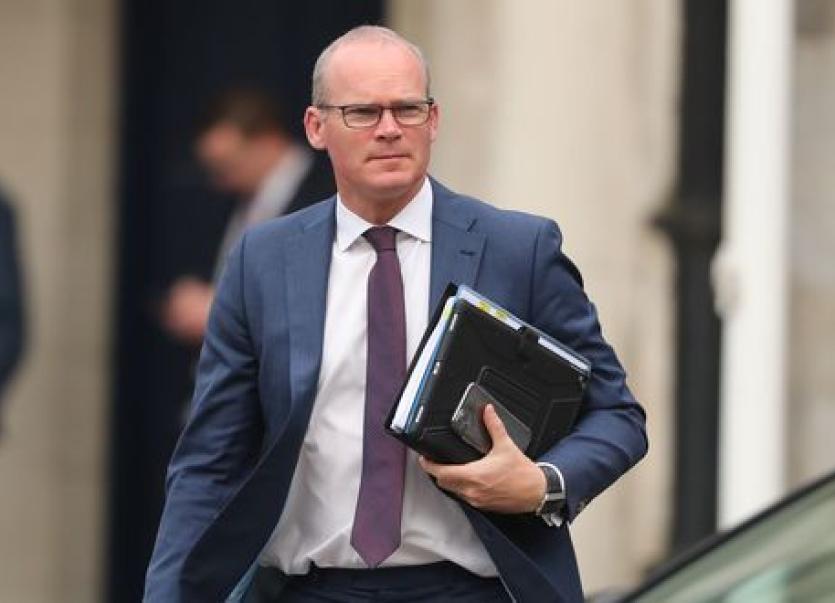 Fears of a No Deal Brexit and how it might affect Letterkenny and indeed the entire county are to be raised with Minister for Foreign Affairs and Defence, Simnon Coveney by Letterkenny Chamber.

Minister Coveney recently admitted that trust in the UK government is now a huge problem after they announced their intention to renege on the Withdrawal Agreement using the controversial proposed Internal Market Bill.

Speaking to the national media, Mr Coveney said that while the EU wants to get a deal done soon, trust levels toward the UK in the EU and Ireland are low.

“I think trust is a huge problem. I think we have to be up front about that and find a way to build trust but we don’t have much time to do it," he said.

“Many in the EU are now saying, if we can’t even get agreement on the implementation of an international treaty that we signed less than a year ago with Britain, how can we put a new agreement in place when we can’t even trust Britain as a partner to implement what has already been agreed."

These fears will undoubtedly be echoed by business people from the Letterkenny Chamber.

The Chamber's chief executive, Toni Forrester told members this (Friday) morning that they would shortly be in a position to meet with the minister.

In a letter to members, Ms Forrester revealed the Chamber would soon have the opportunity to meet the minister.

"We have the opportunity soon to meet with Minister Simon Coveney.

"Obviously you have all been dealing with Covid-19 but as we have mentioned before, the reality of Brexit is just weeks away and a No Deal is looking more and more likely.
We are keen to bring your issues around Brexit to him.

She added: "I would very much appreciate if you could take a few minutes today to give me some feedback on your specific concerns around Brexit and how it might impact your business.

"We really want to ensure we represent your views directly to the minister," she said.

No date has been fixed for the meeting yet but it is understood it will be shortly.