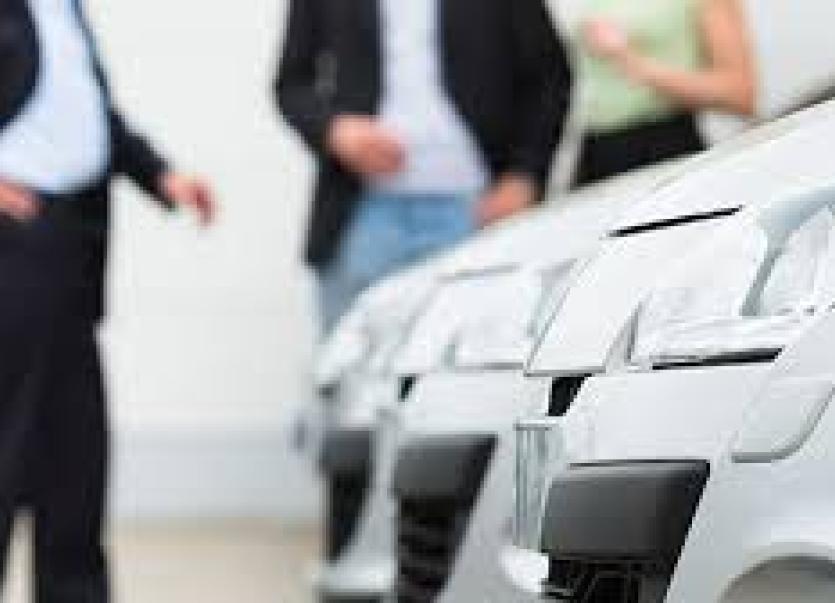 The Irish Car Carbon Reduction Alliance (ICCRA) is calling on the Minister for Finance, Paschal Donohoe TD to make new cars affordable to more people by reducing Vehicle Registration Tax (VRT) in the forthcoming budget, a move that would also help the Government reduce carbon emissions.

Ireland’s Vehicle Registration Tax (VRT) system must be revised in this year’s budget due to EU changes in emission testing.

In its Budget 2021 submission published today the ICCRA state that this gives the Government an ideal opportunity to reform motor tax in a way that will encourage motorists to switch to greener cars, while also safeguarding the revenue base it requires to maintain Ireland’s road network.

“Current levels of VRT do not make sense for the economy or the environment,” says Brian Reilly, ICCRA spokesperson.

“Ireland has the second highest new car taxation levels in the EU with excessive taxation moving the price of new cars beyond the affordability of most people. We are calling for an average €3,000 reduction in taxation on new cars.

"This would bring the average price of a new car close to the €30,000 level which caters to over 64% of the Irish new car market,” he added.

"This lack of supply is being met currently by used UK imports with poorer fuel efficiency than the equivalent new variant. We don’t know what impact Brexit will have on the supply of used cars from the UK– whether they will still be available or at a minimum severely restricted.

"However, by reducing VRT, the Government can help to make the Irish market more self-sufficient and greener by stimulating new car demand and boosting the “home grown” used car market.”

The ICCRA state that the current motor taxation policy is also adversely affecting the environment with current levels of VRT facilitating rather than reducing carbon emissions, as consumers hold onto their cars for longer.

Consumer confusion is another contributory factor, which the ICCRA links to the proposed ban on internal combustion engine cars from 2030 contained in the Government’s CAP.

Its budget submission evaluation shows that new cars in 2021 will emit 28% less CO2 than the average car currently on Irish roads, so for every car it is replaced with a newer cleaner car enabling significant reductions by 2025.

However, independent research shows that most consumers (53%) are confused about the car options available to them and their impact on the environment.

“We know that conflicting information on what is actually an environmentally friendly car is a significant concern to two thirds of Irish consumers. The result, as the continuing decline in new registrations reflects, is that motorists in Ireland are sticking with their current older car, which has higher carbon emissions,” Mr Reilly states.

According to Mr Reilly Ireland’s declining new car market could affect the supply of Electric Vehicles (EVs) to Ireland.

“EVs are the future and they are coming but they will not be available in sufficient numbers and at an affordable price until later in the decade - closer to 2030 that 2020.

"However, unless Ireland’s new car market grows significantly in interim, there is no guarantee even then that Ireland will get sufficient supplies of Electric Vehicles.

"Manufacturers allocate stocks of new cars to markets based on the size of their new car market. Ireland currently is ranked 21st out EU28 in terms of car ownership with a continuing decline in new car registrations. This could have a significant detrimental effect on the volume of EVs available at a critical time for the achievement of the Government’s emission reduction targets.”

“We maintain that a steady growth in the new car market is essential with a blended approach which includes the sale of green ICE cars as a means to reduce our short term emissions.

"This is in line with other EU countries and the targets to which all the major car manufacturers are already aligned and committed to achieving.

"McKinseys, who advised the Government on their Climate Action Plan, also favour a blended approach and its backed too by EU legislation and economic analysis as a viable long-term solution to making our roads emissions free. To be successful reform of the VRT taxation system is an essential part of this roadmap. Significant reductions in VRT on new cars are required in October’s budget.”

Commenting on the report on Climate Action and Tax published earlier this week by the Tax Strategy Group, Mr Reilly said their proposals would increase the cost of new cars by an average of €1,000 and the average price of a family car by €4,000.

Additionally, there had been a total disregard for market data in its deliberations, which was disingenuous in the least.

He described such a move as anti-car, anti-motorist and ignoring the transportation needs of the vast majority of the population whose main source of transport is their car.

“The daily use of their car is a necessity not a luxury. The TSG proposals would push cars further beyond the affordability of the vast majority of people. The net effect of such a move would be to create a two tier country between those who have access to an efficient public transport and those who don’t while isolating rural motorists even further. We already have enough two-tier systems in our country.”