Gardaí are investigating the collision which occurred close to Carrigart 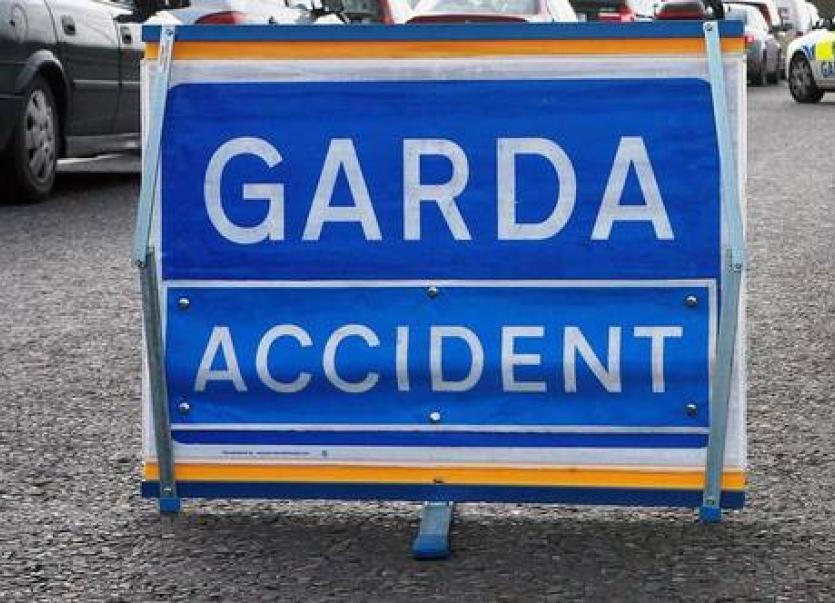 Three cars have been involved in a collision in Donegal this afternoon.

Gardaí are investigating the collision which occurred close to Carrigart at approximately 2pm.

A car travelling from Downings to Carrigart struck the back of a second car that was parked on the side of the road. The first car lost control and subsequently struck another car which was travelling in the opposite direction.

Gardaí say no serious injuries have been reported and investigations are ongoing.