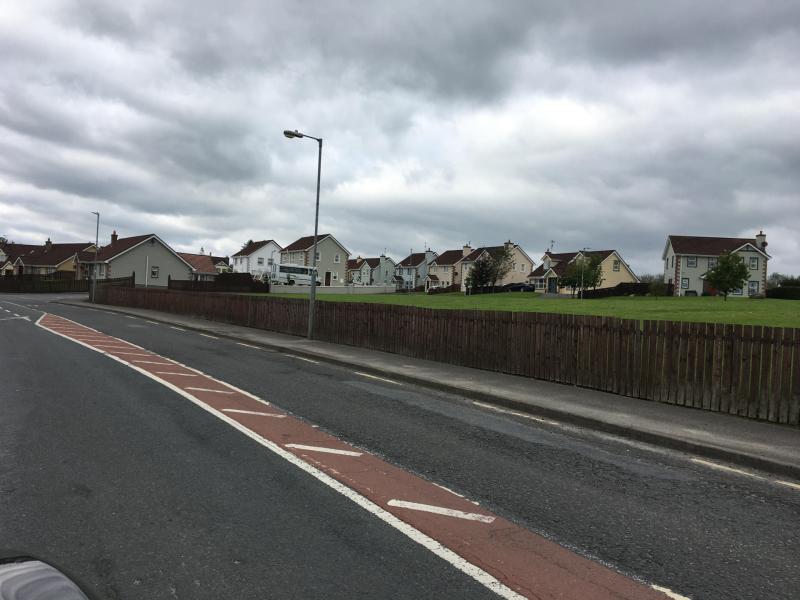 Badly needed cash for vital water services in a number of housing estates in the Lifford-Stranorlar Municipal District has been welcomed  by Cllr Patrick McGowan.

It is focused on housing estates which are not taken-in-charge by local authorities and do not have their water services connected to the public water services network but rely instead on infrastructure, often temporary in nature, which was provided by developers.

"This funding will be very welcomed by residents in the above estates but particularly in Dromore Park where plans are in place to take a main sewerage from Dromore over the bridge to Killygordon sewerage treatment plant."

He added design work is ongoing at present to connect Dromore NS and this funding for Dromore Park will be added to the school mains, said Cllr McGowan .