Late Farid Khan will be buried in Sligo 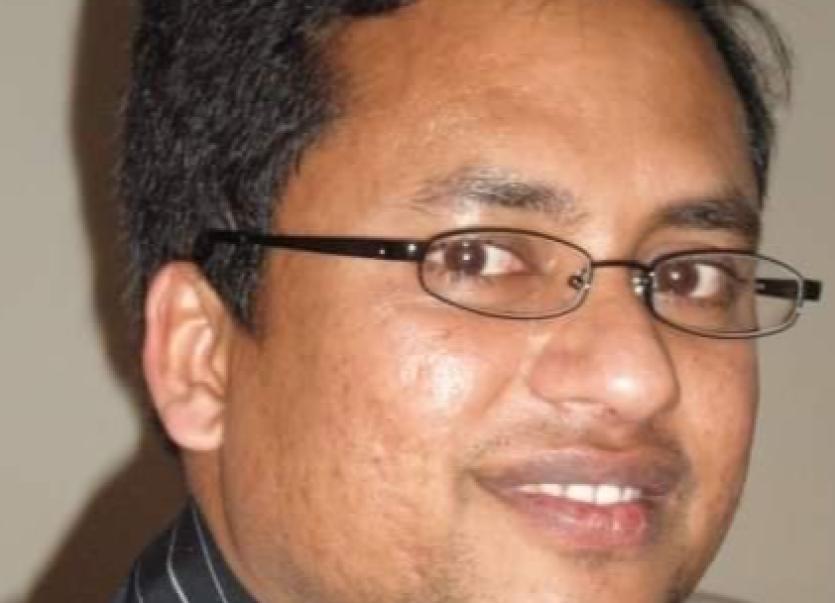 The funeral will take place this afternoon of Farid Khan from Bundoran, who died tragically following a road traffic collision outside Sligo Town on Sunday.
The fatal two-car collision, which occurred on the N15 near Rathcormack, Co Sligo claimed the life of the popular Bundoran based businessman.
Mr Khan (48), from Gaelic Park in Bundoran had lived in the seaside resort for many years, with his wife and three children.
The tragedy occurred at approximately 11.50am.
The victim was later pronounced dead at the scene.
The deceased was the driver of one of the cars in the two-car collision.
The other occupant of his car, a front seat passenger, was his wife, who was hospitalised with serious injuries.
The extent of injuries sustained by a third occupant of the same car are not known.
Gardaí confirmed that the female driver of the second car, aged in her 30s, was taken to University Hospital Galway by air ambulance where her condition is also described as serious.
Both passengers of the second car were also removed to hospital with serious injuries.
The late Mr Khan was the owner of the popular Taj Mahal restaurant on Main Street, Bundoran, which had built up an excellent reputation for its cuisine over the last decade.

GENUINE HARD WORKING FAMILY MAN
Locals described him as a person, who was never far a big smile and was also known for his generosity to local causes.
County councillor Michael McMahon described the deceased, who was a native of Bangladesh, as a lovely man whom he had known for many years.
“I've known Farid for about 15 years and he was a genuine hard working family oriented person, who was very much part of the local community and had three beautiful children and devoted wife. We are all deeply shocked by this terrible incident and our deepest sympathy goes out to his heartbroken family.”
Shane Smyth, Bundoran Tourism Officer said he got to know deceased through his work with Discover Bundoran.
“He was a well liked and respected local trader and the business people I have spoken to are terribly saddened with the events that unfolded over the weekend. It is a desperately sad time for all his family, whom we offer our deepest sympathy to.”
Others tributes were paid by the local GAA and LGFA clubs.
Deceased will buried in Sligo after a service to be held in the local Islamic Centre.