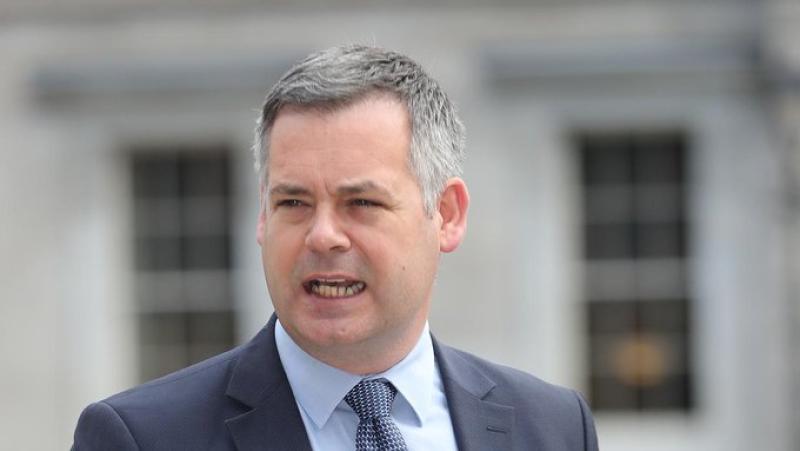 Donegal TD and Sinn Féin spokesperson on finance, Pearse Doherty, has said that breaches by KBC, which saw 11 families lose their homes, showed that the rot at the heart of the Irish banking sector prevails.

Deputy Doherty was reacting to the €18 million fine slapped on KBC by the Central Bank for grave breaches, which damaged over 3,700 tracker mortgage customers.

The Gaoth Dobhair-based TD once again called on the Government to publish legislation requested by Central Bank nearly three years ago to increase accountability in our banks.

“This morning the Central Bank announced it had fined KBC Bank €18.3 million on Tuesday for a series of regulatory breaches, which damaged the lives of thousands of its customers.

“This involved taking mortgage customers off their tracker rates, failing to comply with the Central Bank’s Tracker Mortgage Examination, among other grave breaches.

“These breaches affected over 3,700 borrowers, leading to the loss of 66 properties and 11 family homes.

"This shows that the rot at the heart of the Irish banking sector has not gone away.

“In the words of the Central Bank 'KBC caused avoidable and sustained harm to impacted customers'.

"This harm was meted out by KBC even during the Tracker Mortgage Examination, with its failure to comply with the Central Bank’s 'Stop the Harm Principles'.

“For KBC it was a Continue the Harm Principle that guided their operations."

He added: “Today’s announcement comes less than a year after KBC’s CEO told the Central Bank to 'turn the page' on 'the whole tracker mortgage stuff'.

“KBC have been forced to pay €153 million that it wrongfully took from these customers, including compensation, as a result of the Tracker Mortgage Scandal.

“In total, Irish banks have been forced to pay over €1 billion that they wrongfully took from customers, including compensation for the hurt, loss and devastation they caused.

“But we need more than fines against institutions - we need accountability.

“For years, Sinn Féin have been calling for legislation that would ensure individual accountability at senior levels in our banks.

“The Central Bank echoed these calls three years ago, requesting changes to law that would address individual accountability in the financial sector.

“Government is yet to bring this legislation forward. They must do so now as a matter of urgency,” he added.