There is much shock and sadness at news of the death of Hugh Cassidy from Leghowney near Donegal Town.

Hugh was a well-known and much-loved member of the community in Leghowney and in the wider Donegal Town area. He died in his home in Leghowney on Wednesday.

A man of many skills, Hugh was a farmer, carpenter and undertaker. He will be remembered by many for his time as a former owner of the National Hotel in Donegal Town. He recently described this period of his life as a time from which he had great memories. This sentiment is echoed by all who frequented the bar in its heyday.

He brought this experience to Leghowney Hall where he played a big part in running dances and other entertainment, as well as the renowned Leghowney Market.

Hugh was a big GAA fan, following the county team through its ups and downs, and being involved in the former Drumbar club. 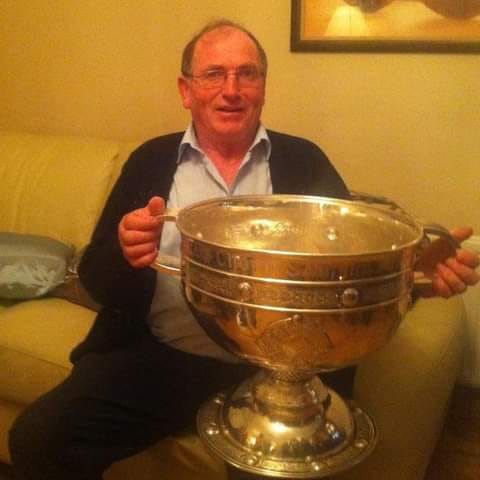 Over time he swapped the football boots for golf clubs, and was a member of Murvagh Golf Club.

He was never shy about voicing his political views and was known as a 'Fianna Fáil man,' though Hugh never held back in calling out the leadership if he didn't agree with how things were being done.

But what many of those who are mourning his loss will really remember is Hugh's easy company and the times he quietly lent a helping hand to those in need of it.

This was best summed up in a tribute on the Leghowney Community Hall Facebook page, which described him as 'part of the fabric of the community always at hand when anyone needed him.'

Hugh is survived by his son Gareth, daughter Karen, their mother Anne, his brothers John, James, Eamon, Phil, his sister Eileen and a wide extended family which included his beloved grandchildren Luke and Ellie.

His remains will leave his home on Saturday morning at 10.30am for 11.00am Requiem Mass in St Agatha's Church Clar, with burial in the adjoining cemetery. Wake and Mass are private due to Covid-19 guidelines. However, the service can be viewed at mcnmedia.tv Tawnawilly Parish Church, Donegal Town