Creeslough man passes away in hospital 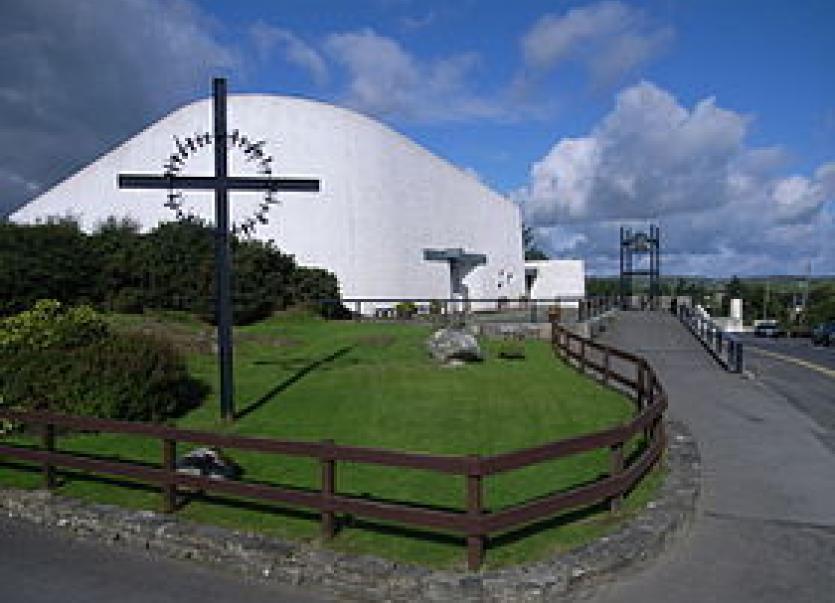 The second victim of a car crash which occurred outside Creeslough at the beginning of September has died.

Michael McGinley, Faymore, Creeslough passed away yesterday, Sunday, in Letterkenny University Hospital as a result of injuries sustained in a a two car collision on the N56 at Derryart, Creeslough on September 1.

Dungloe teenager, Jamie Bonner, 19, died at the scene. Another man in a different car was injured.

Rosary for the late Mr McGinley will be prayed in St. Michael's Church, Creeslough, at 9pm tonight Monday and on Tuesday night at 9pm.

You can join in online.
https://mcnmedia.tv/camera/st-michaels-church

Funeral arrangements will be finalised later.