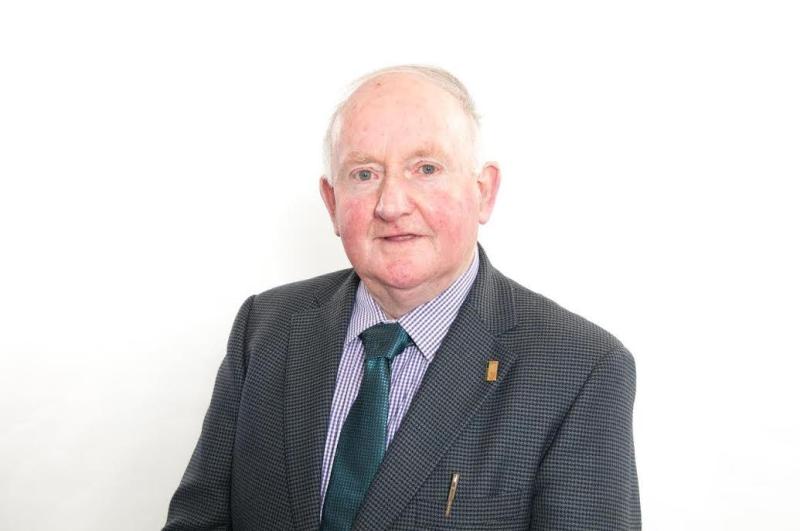 The Minister for Health Stephen Donnelly needs to act on health budget commitments from last year that relaxed the income criteria for medical cards and reduced prescription charges, neither of which have been followed through on by FF and FG according to Labour Party representative in West Donegal, Seamus Rodgers.

“We are now three weeks out from Budget 2021 and the Government have not delivered on simple budget commitments from last year.

"The Budget commitments meant income limits for medical cards should have increased by €50 a week for a single person to €550 and to €1050 for a couple by July.

"It is unacceptable that up to 56,000 elderly people are waiting on medical cards due to the Government failing to relax the income limitations like they promised.

“They also promised to cut prescription charges and that cut was also supposed to come into effect in July and that still hasn’t happened.

"If the Government aren’t going to go ahead with these commitments then they should clearly and definitely say so. We simply can’t trust them if they don’t.

“The replies from Minister Butler and Donnelly in the Dail that the changes are conditional on “sufficient savings” in the health budget is disgraceful.

"How are the public supposed to trust the Government if they are already backtracking on previous commitments.

“Minister Donnelly is on the record in January saying Fine Gael don’t know how to get things done in health but it appears Fianna Fáil aren’t able to even introduce simple regulations to cut prescription charges and extend the provision of medical cards as was promised and provided for last October,” he said.