Bundoran set to lose €3.49m in Educational tourism annually if government support is not extended 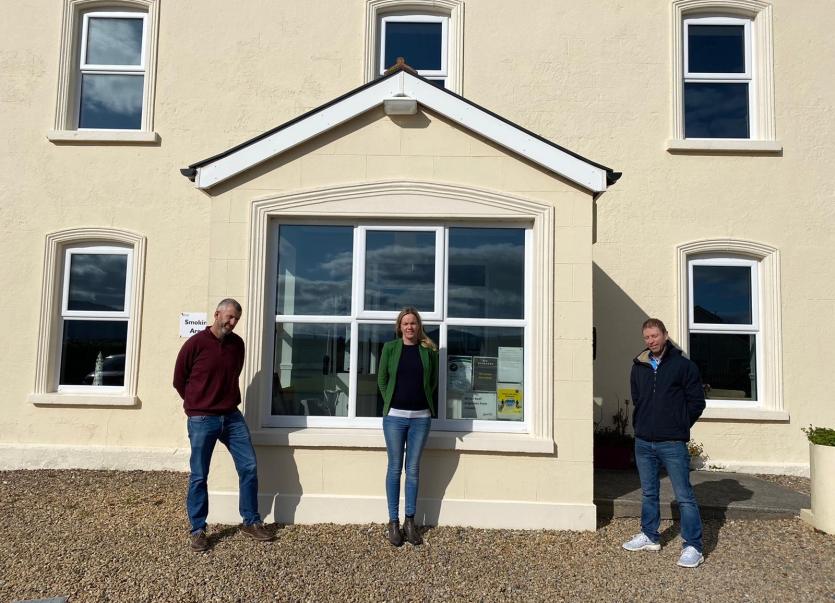 Action is urgently needed to save businesses who work in Educational tourism in the town of Bundoran and surrounding areas which are worth millions to the local economy.
Five such businesses who operate in Bundoran, whose schools alone are worth €3.49m to the local economy are seeking an extension of government support at this time to prevent the collapse
of the sector in Ireland.

Donegal Adventure Centre, Donegal English Language School (DELS), ID Languages, Institute of Study Abroad and Irish Gap Year, bring over 6500 students to the area each year.
“We support over 65 local host families, bringing extra income to them for 6 months of the year. We also provide a huge amount of business to the local leisure, hospitality, transport and culture industry,” says Arantxa from ID Languages.

“Collectively, we also employ up to 28 staff year round and 83 at peak season and these jobs are under threat not just in the short term but permanently if government support is not continued and expanded on. The sector is not receiving the support it needs at this time, which is putting many educational tourism businesses at risk of permanent closure” stated Gina Witherow from DELS.

Gina Witherow added: "The wider Education Tourism sector also needs more certainty from the Government about their intention for the industry during the pandemic.“

David O’Grady, the CEO of Marketing English in Ireland (MEI) a representative body for 57 such English language Schools in Ireland said, “Many English language Schools in Ireland have been operating for more than 4 decades, and in that time, built up invaluable international partners, promoting the value and culture that Ireland has to offer, all over the world. Now is the time for the Government to preserve and protect this industry , so that when Ireland does start to return to normal in 1 - 2 years from now, we will still have a homegrown export industry worth over €1 Bn annually to the Irish economy to return to.”

David O’Grady went on to say “I cannot think of any
other industry in Ireland that has the ability to deliver an economic boost of this size across a wide geographical spread, from the north to the south of this island, which is all export business.”

English language Schools and colleges in Ireland, employ up to 5000 staff year round and 9000 staff at peak season. Over 130,000 international students per annum arrive into Ireland, generating €1.2 billion in economic activity.
MEI and other industry representative bodies are meeting the Department of Further and Higher Education on a regular basis, but certainty for the industry needs to come in the form of a preservation and protection package to be included in the Budget announcements on Oct 13th.

“ I sincerely hope that the government recognises the enormous economic impact our industry has to normal Irish families all over Ireland, my fear is that they will get their policies wrong by tampering with well tuned procedures and international industry networks which will impact rural Ireland in the worst possible way, which will be very bleak indeed. Towns and villages of Ireland, need every cent they can get right now, and preserving our network of Schools around Ireland is the most affordable and quickest way of injecting export revenue into these towns and villages.” said David O’Grady.

“With the right support and understanding from the Government of how this industry works at this time, I have no doubt in my mind that the Educational Tourism industry in Ireland can contribute far more than the €1.2bn it presently contributes to the Irish economy annually.