Have you got a UK driving licence and living in Donegal? 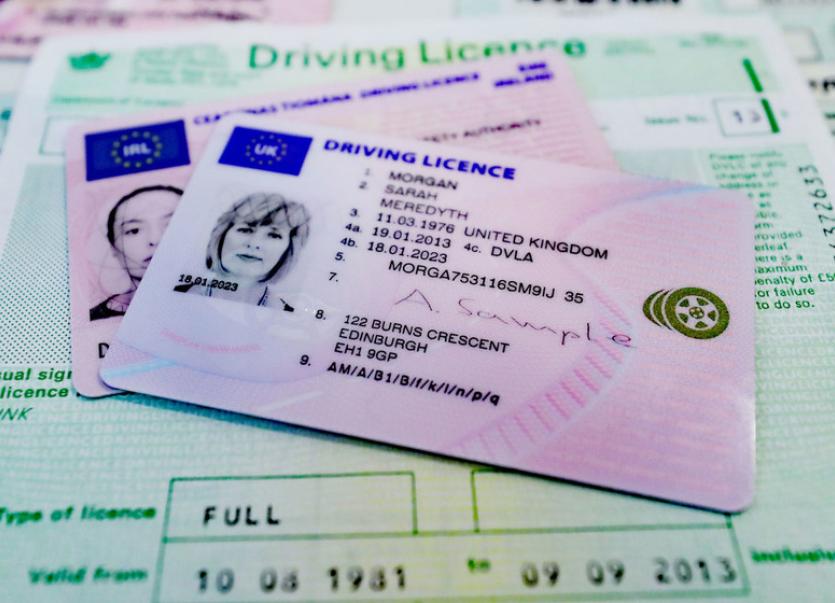 The National Driver Licence Service (NDLS) is issuing a final reminder to anyone resident in Ireland with a UK/NI driving licence that they need to exchange it now, as their UK/NI licence will not be valid to drive here after 31 December 31.

While the UK has left the EU, a transition period was agreed that allowed for the exchange of driving licences to continue.

That transition period ends on December 31. If you are resident in Ireland and using a UK licence to drive it will no longer be valid to drive in Ireland after this date.

As it can take longer to process a UK/NI licence exchange, and there may be further delays caused by a last-minute increase in applications, plus extra demand on the service caused by Covid-19, you should make an application as soon as possible.

To exchange your licence, you must complete a licence application form and present this, the correct fee and your UK licence at any NDLS centre. You must make an appointment online at www.ndls.ie to attend any of the 36 NDLS centres.

More information including frequently asked questions on how to exchange your UK licence can be found at www.ndls.ie and on gov.ie/brexit, the Irish Government’s website to help businesses and citizens around the country to prepare for Brexit.

Visitors to Ireland holding a UK/NI licence, will continue to be entitled to drive in Ireland as a visitor with their existing driving licence.

Visitors won’t be required to carry an International Driving Permit in order to drive here so long as they carry their UK/NI driving licence with them.

Licence exchange applications that include the original copy of the UK/ Northern Ireland licence can be exchanged more speedily.

Where an applicant cannot submit an original licence and instead includes a ‘letter of entitlement’ from the DVLA in the UK this will take longer to process.

There are some limited exceptions where what are known as national licences categories cannot be transferred to the Irish licence.

You may need to speak to the Driver and Vehicle Licensing Agency (DVLA) in the UK to find out if you have any national categories on your UK/NI licence.