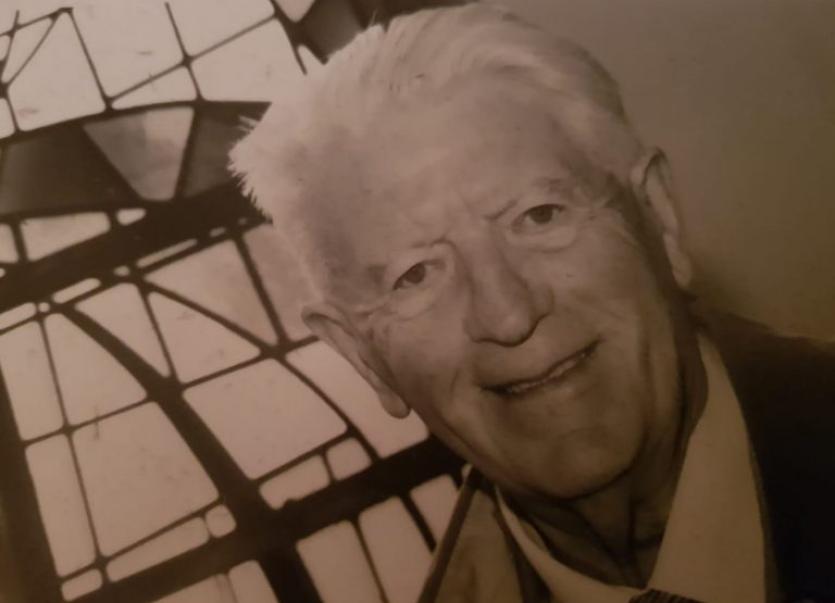 The former chairman of P Mulrine & Sons, Ballybofey has passed away. Dr Frank Mulrine died peacefully at his home.

P Mulrine & Sons was established in 1919. Originally located just off Main Street Ballybofey with a workforce of four people, the company specialised in the production and distribution of soft drinks and bottled beer.

Dr Mulrine, who passed away yesterday, Thursday, October 1, worked as a medical doctor in the locality and took over the company in 1955 from his father and continued to develop and expand the business.

In 1971 P Mulrines & Sons Sales was established, and a new plant was opened on Donegal Road and today operates out of a 170,000sq ft state-of-the-art manufacturing facility there.

An independent third generation family business the company has grown steadily over the years to becoming one of the biggest suppliers of fruit juice in the country producing a range of quality fruit juices and smoothies for the retail and foodservice sectors and customers across Ireland and internationally.

Mulrines’ programme of major investment in new technology and the latest automated juice production equipment, combined with research into new products and packaging solutions has earned it recognition throughout the food and drink industry.

They also have a facility at Deesaide in Chester, England where they produce added value dairy and dairy alternative beverages.

Another section of the business is based in Co Kildare. Developed in 2014, Mulrines Irish Orchards operates on a total of 289 acres spread over two sites located in Porterstown and Rathbane.

The orchard is the home to approximately 135,500 trees and is the only scale producer in either Ireland or the UK that is fully vertically integrated, in that they grow their own fruit, process it themselves and then sell the finished juice.

The company say it is part of their strategy to become increasingly self-sufficient as well as controlling the quality and supply of its products from orchard to glass.

Mulrines also has a milk production facility in Wales and are looking at commencing an operation at the former Herdman's mills complex  in Sion Mills, Co Tyrone..

The late Dr Mulrine was the husband of the late Mona and father of Margaret, Anne, Peter and the late Frank, and cherished brother of Dan, daughter-in-law Martina, son-in-law Morgan, grandchildren Laura, Alison, Mark, David and Hugo, sister-in-law Kathleen, extended family circle, neighbours and many friends.

His funeral will leave his home in Donegal Street this Sunday October 4 at 10.40am. for Requiem Mass in the Church of Mary Immaculate, Stranorlar at 11am. Interment afterwards in St. Mary’s Churchyard, Sessiaghoneill.

The Requiem Mass will be streamed live via the parish webcam at https://www.churchservices.tv/stranorlar

In compliance with current Government restrictions the house and funeral will be strictly private to family only.