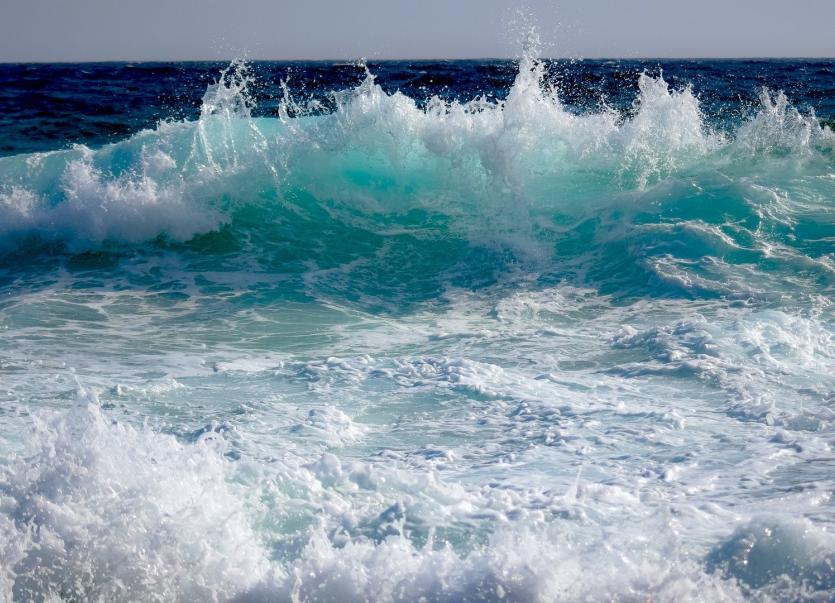 Following the recent High Court ruling that has overturned a decision to prohibit trawling by larger boats within 6 nautical miles of the coast, the Irish Wildlife Trust has written to Minister for Agriculture, Food and the Marine Charlie McConalogue and Minister for Land Use and Biodiversity, Pippa Hackett, calling for a halt to all trawling in this zone until a new arrangement can be put in place.

The original decision to ban trawling by boats over 18m in length came after a public consultation in 2018 which was roundly supported by low-impact fishers in smaller boats, anglers, environmental groups and members of the public.

It was heralded at the time as the single most important move to protect fisheries and marine biodiversity that we have seen. There is consequently widespread anger and dismay that this has now been undone.

“We’re urging ministers Hackett and McConalogue to act swiftly on this High Court decision and to tell us how the trawling ban can be reinstated on a permanent basis. Until then we need to see all inshore trawling shut down so that any recovery in marine life which may have been underway is not completely undone.

"Trawling for small fish such as sprat removes the principle food source for sea life, whether its whales, dolphins or larger fish. Bottom trawling, which scrapes a net across the sea floor, obliterates important habitats for fish spawning and should be phased out across our seas."