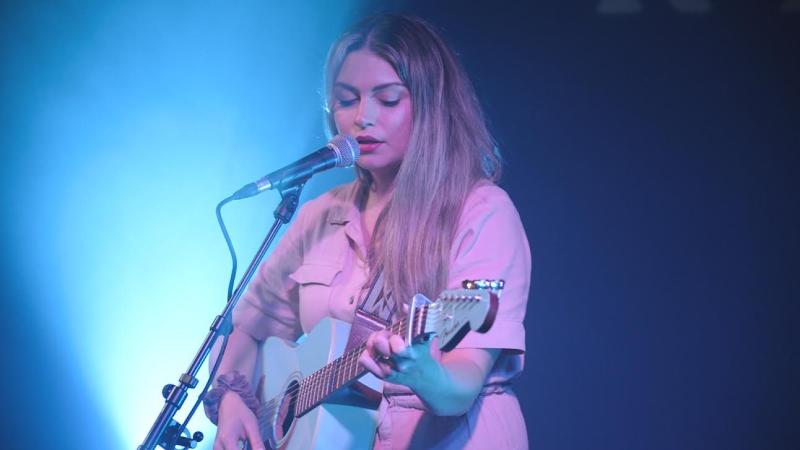 Do you want to experience some quality live music to blow away those Covid-19 'I can't get to a gig' blues?

Well, there's a show online tonight that might just provide the answer.

For the past number of years, selective events were showcased in the shed, on the coastline of south Donegal.

After some intense planning, the venue was transformed into an environment, fit for multi-purpose recording of live studio performances.

The initiative was to get people in the industry back to work and artists back performing again. So a tiny collective of close collaborators was established, with this very purpose in mind.

The first broadcasts were in conjunction with the Donegal Bay and Bluestacks Festival and are currently available on their YouTube channel comprising of a run of four separate shows, all recorded in early September.

Treehouse Live is finally out operating in the public domain, with further production ongoing and tonight, Tuesday, October 13, you can join the fun as music lovers are in for a big treat as Reevah will perform.

Coming off the back of the first two shows, Reevah brings her otherworldly voice and heavily crafted songwriting to Treehouse Productions.

Having just released her most recent collection of songs last April, she came to south Donegal to play an exclusive solo set, as part of the Donegal Bay and Bluestacks Festival 2020.

Expect some previous releases and some new compositions to be aired.

The links to the show are: