Donegal councillors informed that works on Clady bridge is estimated to cost in the region of €400,000

Glenties Municipal District councillors informed of the cost of works 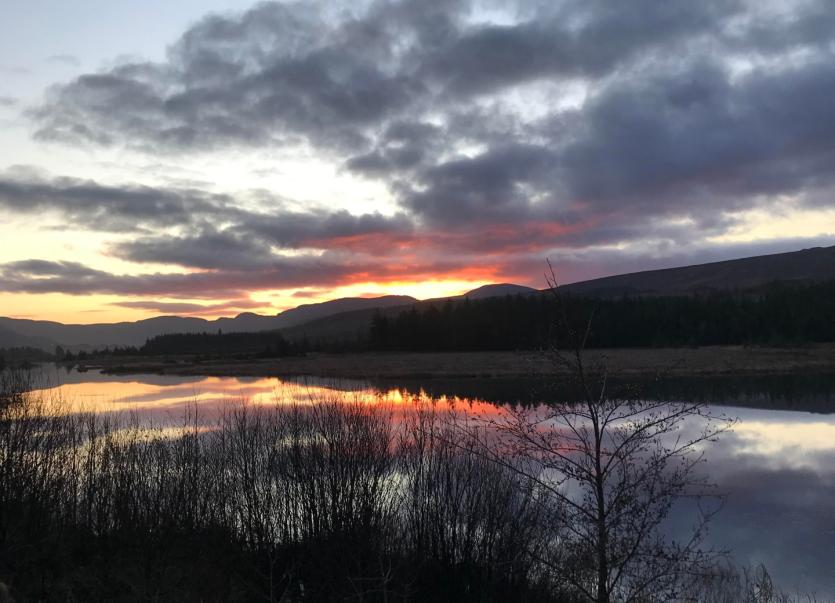 Councillors at the Glenties Municipal District has heard that a feasibility report on works at the Clady river been completed.

Council engineer, Brendan McFadden told councillors that the feasible option would be to place a footbridge next to the existing bridge.

He was speaking during a meeting of the Glenties Municipal District which was held in Dungloe this week.

The work is not due to being until 2021 as a consultant would have to be appointed, a budget line idtentified and instructions from An Bord Pleanála sought.

Members will be consulted about the project in January, 2021.