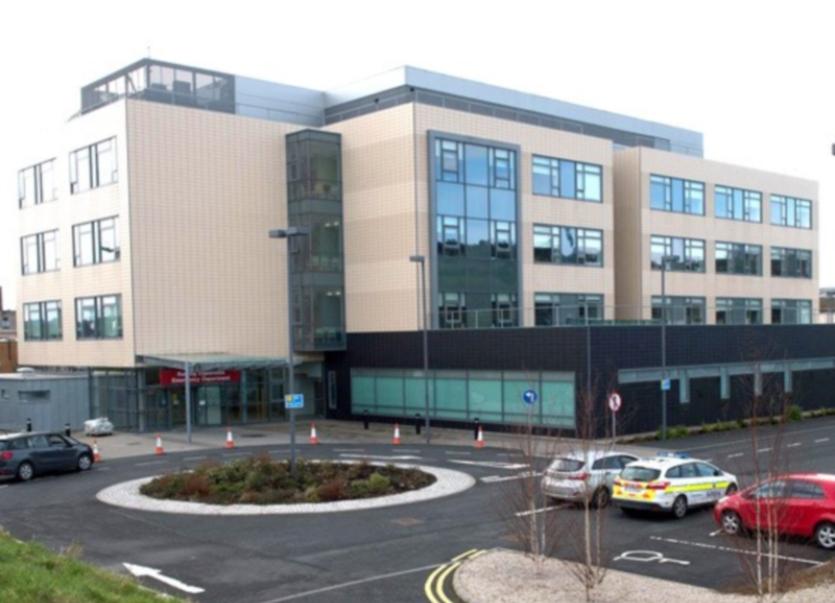 The number of confirmed cases of Covid-19 being treated at the north west's two main hospitals has increased.

There has also been an increase at Sligo University Hospital, which caters for patients from parts of south Donegal,  where the number of confirmed cases has increased from four to six.

There are seven suspected cases at the Letterkenny hospital and three in Sligo.