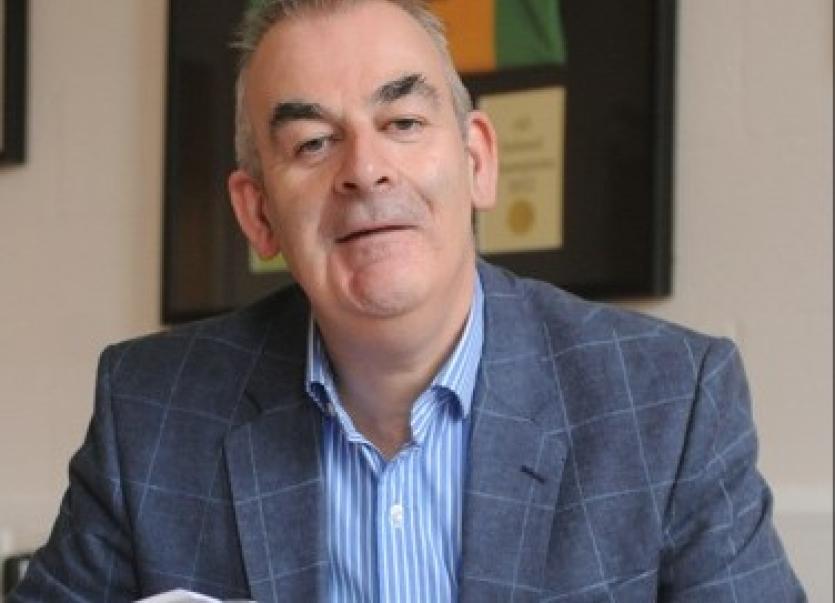 Delays in testing and slow responses from the HSE to cases of Covid-19 in schools in Donegal, in particular, led to the Irish National Teachers Organisation (INTO) this week setting out requirements for schools to operate safely.

The INTO said this week that it is growing increasingly concerned that public health precautions for teachers are inadequate.

INTO General Secretary John Boyle said on Wednesday the situation in Donegal schools in particular over the last week had led to the call from the INTO for requirements to be met for schools to stay open.

“We were getting a lot of contact over the weekend and into Monday morning from totally frazzled school principals in Donegal who had been experiencing lots of delays in the support from the HSE,” Mr Boyle said.

“We were hearing situations in county Donegal particularly, but in other parts of the country as well, last weekend where people who tested positive on a Tuesday… but by Friday the HSE had not done the risk assessments in the school.”

He said the HSE began requesting that whole classes be tested and principals were being asked to do the work that contact tracers should be doing. Principals were asked to contact parents and inform them of where and when children were to be tested, he said.

“That provoked us into the statement we made on Monday asking for a proper data from the HSE,” Mr Boyle said.

“It just showed that the system was at breaking point.”

Mr Boyle said that spikes of cases have not happened in schools in the same way as in other sectors, but rates had doubled in recent weeks, although from a very low base.

He said health officials had admitted to the INTO at a meeting this week that the testing system had been overwhelmed over the last fortnight.

Mr Boyle said the INTO is still looking for a fast-tracked guaranteed sector-specific fast-tracked testing regime for schools.

The INTO has been told by the National Public Health Emergency Team (NPHET) that when schools return on November 2 after the Halloween break that there will be school support teams in every HSE area.

“This is what we asked for in May but we had to write to Stephen Donnelly and Norma Foley on August 4 looking for sector-specific support for schools,” Mr Boyle said.

Mr Boyle said the union has also got confirmation that there will be weekly meetings with the department, NPHET and union representatives, as has been happening in other sectors.

He said there needs to be a public awareness campaign from the Department of Education in the coming week to inform the public of what is needed to keep schools open.

“We need to try to convince Irish society that if we want our schools open safely and staying open safely up to Christmas, we are all going to have to pull together here now.

“We need to try to even convince teachers if necessary that if your workplace is going to be staying safe and staying open, you are going to have to take on certain responsibilities in your community life, as in obey all the restrictions, the Government has imposed. For children, again whatever they are being asked of.

“And more than anyone else, for parents. Because one of the real concerns across Europe, is that when schools reopened that the mass congregations of adults at school facilities without wearing masks and without staying socially distant is creating a rise in infections.”