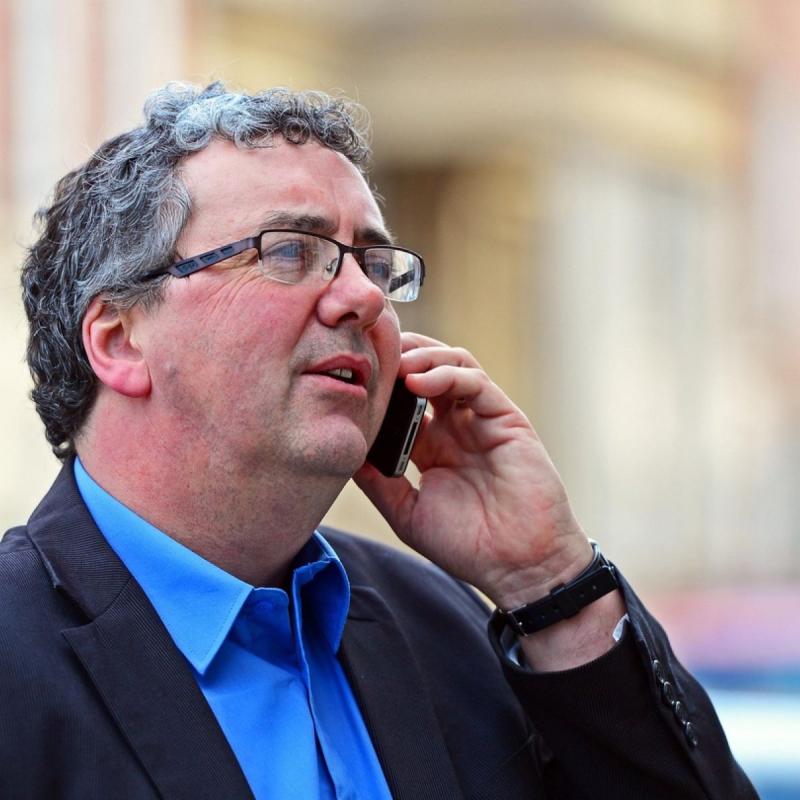 Independent TD for Donegal, Thomas Pringle, said the ban on evictions must be enforced, calling Government action, “a half-hearted way of offering some reprieve to tenants in this anxious time”.

“The RTB also said there was an increase in complaints about illegal evictions during September. Like everything, Minister, what good is legislation if it is not enforced, and if people are still being put out on the street?”

The deputy said he supported the bill, because it will ban evictions during this Level 5 lockdown, and noticed the bill mentioned, “the consequent impact on the well-being of persons and families”.

Deputy Pringle said: “Minister, since when have the mental health impacts of secure housing been a concern of Fianna Fáil or Fine Gael? Your housing policies have been set up over many decades to reduce the availability of affordable housing, to destabilise the private rental sector through your rent supplement payments, to allow vulture funds and private investment companies to profit from our over-inflated rental market – basically, to commodify this essential and basic human right.”

He also pointed to elements in the bill that exempt landlords from the eviction ban in certain circumstances, and another that states tenants shall not acquire any rights under Part 4 of the act, which relates to security of tenure.

Deputy Pringle said: “God forbid tenants would accidentally be granted a more secure tenure by a tenancy becoming a Part 4 tenancy due to this extended time.” He said later that it was also disappointing that the Government voted against an amendment for the ban to last six months.

He added: “Minister, I will be supporting this bill, of course, because it will offer some small security to tenants during our Level 5 lockdown. But it is the least the minister and Government can do.”