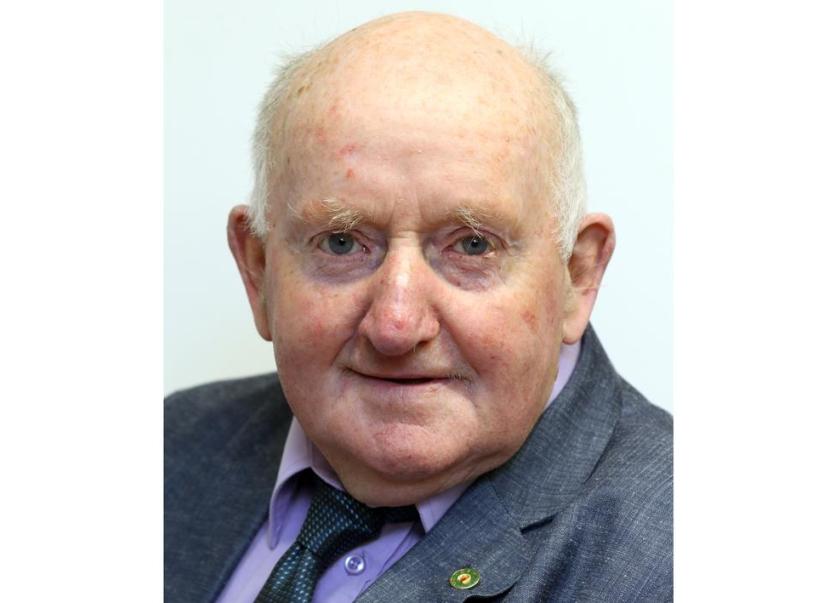 Donegal Labour Party representative in west Donegal, Seamus Rodgers, has claimed the country has a two tier health system in a two tier economy and it was now time for a new social contract

"We have known deadly disease on our island before.In the 1800’s the Great Hunger saw millions emigrate or die, from famine but also diptheria, cholera, fever and smallpox.

"In the last century, tuberculosis – TB - consumption, destroyed thousands of lives. It may be folk memory now but its legacy lingers.

"It took the vision of a socialist, Noel Browne to deliver the infrastructure and drive that tackled that insidious disease, but his vision of a social, public health system was blocked by vested interests. It has yet to be realised.

"We must not repeat the same mistake made then, of not finishing the job. This emergency tells us we need to build an Irish National Health Service of which we can all be proud.

"That work should have started today. Instead we are again papering over the cracks," he said.

The former councillor added that in times of crisis it is the State we turn to.

"We still have some way to go on ending our two-tier health system.
But today I am just as concerned about our two-tier economy.
This government promised a shared future. Micheál Martin promised us an Ireland for all.

"But instead we have two Irelands here today. Billions of euros extra in supports for businesses. But cuts for workers on the PUP and no shame about it either.

"We were told there would be no cuts, but austerity is back for those who can least afford to carry it.The time has come to reimagine this State."

He added:If this crisis has taught us anything, it is that our health service is very vulnerable and exposed. We saw this recently when NPHET were proposing moving the entire country to Level 5 because of the lack of capacity in ICU beds and hospitals.

"We are nowhere near being out of this pandemic and the chickens are coming home to roost for our failure to invest in public services over generations.

"We need a new Irish National Health Service, which is a single tier health service that gives treatment based on medical need an not ability to pay, and we need to start that process now by buying at least two private hospitals, preferably co-located hospitals.

"Labour presented a costed budget with €450 million set aside for the purchase of these two hospitals, and we want the Government to move on this immediately.

"As we saw with the children’s hospital, we do not have a good track record of building hospitals in Ireland. In the middle of this pandemic, we need action now to give our healthcare heroes breathing room so they can cope if there is a further spike in Covid cases.

"What is more, this measure would pay for itself, because if it is a choice of going to Level 5, and all the tax that will be lost if we do that, or buying two hospitals, then it is a no brainer.

"In our costed budget, we also had over €700 million in new health spending, including €150 million for disability sector and day services, €90 million for home care packages and home care hours, and €80 million in mental health funding.

"This is vital money that is needed to deal with the knock-on effects of the pandemic, particularly those struggling with the social impact of Covid-19.”

"Also in our budget we committed to new funding to address the backlog for cancer screening, cancer services and cardiac care. Labour would invest in community diagnostics, and free GP care, alongside efforts to address the historical staff shortages while expanding medical card provision for those who are terminally ill and diagnosed with cancer.

"We need to create long lasting positive change as a result of this pandemic, and that starts with a new Irish national health service and a new social contract," he said.