Female alerted neighbours that firearms had been discharged at her home 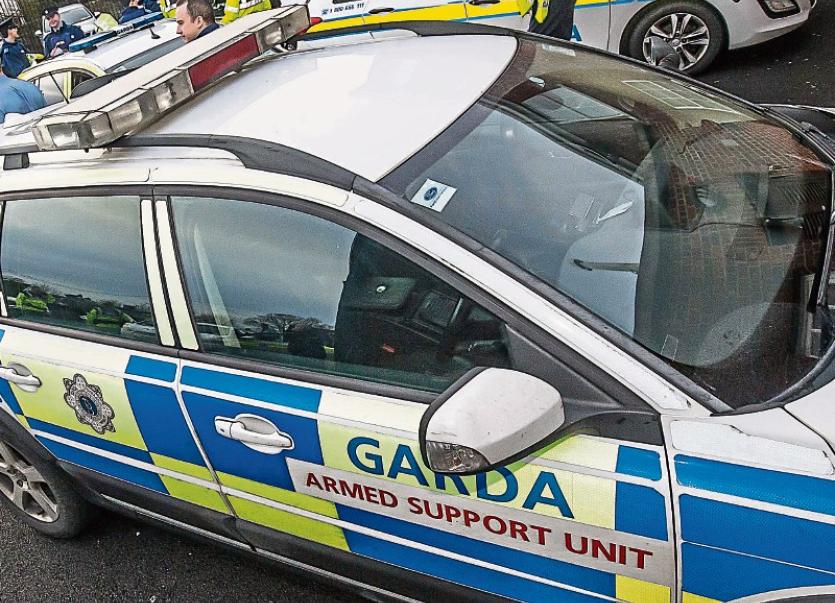 Three people have died from gun shot wounds after what Gardai describe as a Critical Firearms Incident in Cork.

At approximately 6.30am today Monday, 26 October, Gardaí in Kanturk were alerted to a Critical Firearms incident at Assolas, Kanturk, Co. Cork.

A short time earlier a female, in her 60s, alerted neighbours that firearms had been discharged at her home.  Gardai were informed that three males were present in the house, and that one male may have suffered from gunshot wounds.

Gardaí from Kanturk responded to the scene arriving shortly afterwards and were informed that further gunshots had been heard locally.   Immediately An Garda Siochana initiated its Critical Firearms incident response.  The scene of the incident, a family home, was contained by local uniform and plain clothes Gardaí supported by Armed Support Unit.

Additional support was provide by the HSE National Ambulance Service.

Throughout the morning Garda negotiators attempted to make contact with any persons in the house.  After 1pm members of the Emergency Response Unit approached the house and the body of a male in his 20’s, with gunshot wound, was discovered in a bedroom of the house.  No other persons were present in the house.

The Garda Critical Incident response has been stood down.

Both locations have been declared as crime scenes and An Garda Síochána has commenced a full investigation into all the circumstances of the incident under the direction of a Senior Investigating Officer.  The State pathologist and the Garda Technical Bureau have been contacted and are on the way to both scenes.

A family liaison officer has been appointed and an incident room has been established in Kanturk.

An Garda Síochána is not looking for any other persons in connection with this incident at this time.

An Garda Síochána is appealing to any person who may have any information which may assist in the investigation of the incidents which occurred this morning to contact investigating gardaí at Mallow Garda Station 022 31450, the Garda Confidential Line 1800 666 111 or any garda station.