Bundoran was hard hit by the high tide and strong winds 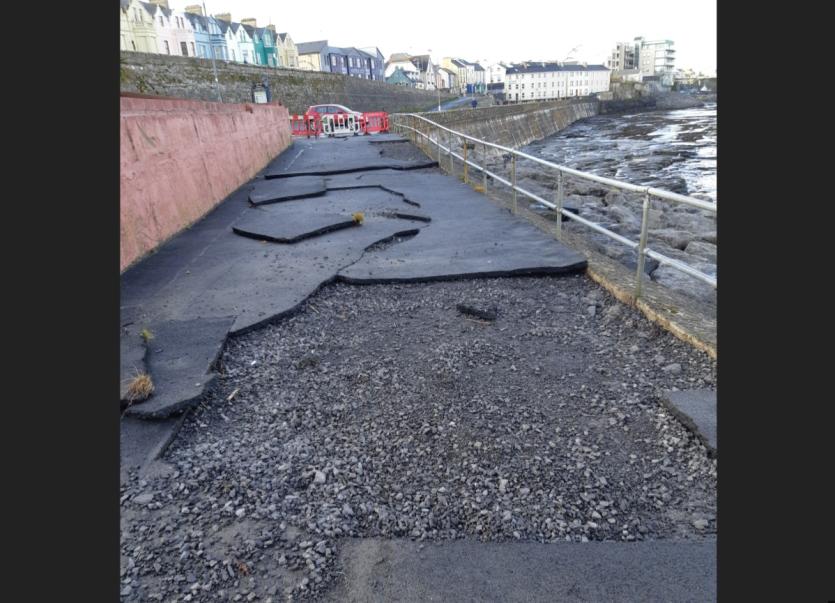 The combination of high tides and strong winds has left its mark on Bundoran which suffered overnight damage.

Cllr Michael Mc Mahon (SF) is appealing to people to be vigilant and look out for each other during this spell of stormy weather.

"Quite a bit of damage was done in Bundoran overnight and a lot of debris blown from the sea," he said.

The councillor is asking anyone out walking to be extra careful and take no risks as the sea is raging with a hightide.

"Anyone in any difficulties should contact the emergency services whether it be the Gardaí, Ambulance, Fire Service or the RNLI on 999 or 112," he said.