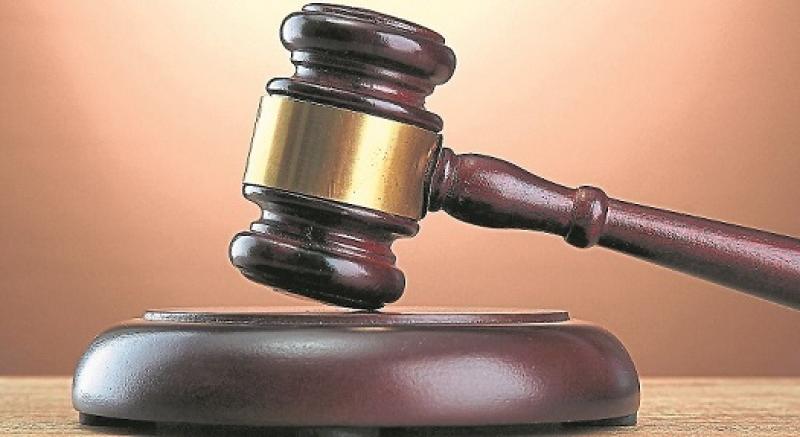 An Ardara man who was convicted of threatening to burn out the home of another man has been given a Community Service Order at Glenties District Court.

Defence solicitor Micheal Gillespie said that a Probation Report had recommended Community Service in this case.

The defendant was also found guilty on a different charge that he made a threat to cause criminal damage to property belonging to Stephen Sweeney by telling him: "I will burn you out." at the same location.

Mr Gillespie said his client was not in court.
Judge Paul Kelly sentenced the defendant to 120 hours of Community Service in lieu of four months in jail.

The threat to cause criminal damage charge was taken into consideration.