The system is leading to hardship for farmers in the county 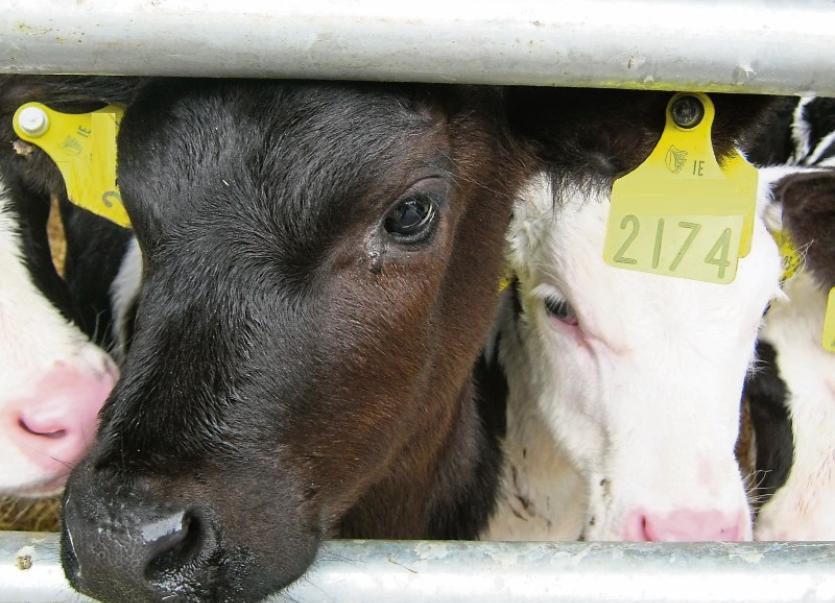 Calls for Level 5 restrictions regarding marts to be reviewed

It is virtually impossible for marts to function under Level 5 restrictions, resulting in serious hardship for farmers and grave concerns about animal welfare.

The crash of the online mart system last Saturday has raised serious questions about the current set-up. But that is only one of a number of problems being experienced by Donegal farmers.

Manager of Donegal Town Mart and Chairperson of the Mart Managers Association of Ireland Eimear McGuiness is calling for a review of current restrictions.She is concerned not only that farmers and marts are losing out, but that the measures are so counterproductive that they are increasing the risk of spreading coronavirus.

“Broadband coverage is a serious concern,” she said. “And a lot of Donegal farmers aren’t used to using the internet or don’t have the technology.

“Instead of making people safer in our marts by having them attend sales and stand on spots two meters apart in a well ventilated area, we are putting them in cars on top of each other, bidding together on phones as most of them do not have smart phones and undoing all the good work we had done over the past six months.”

Ms McGuinness has also questioned the wisdom of having a farmer who wishes to follow a mart sale have to sit in a car staring at a phone for up to six hours.

“This is exactly the kind of thing we should be telling people not to do,” she said. “It is not healthy.”

The current set up means that agreements and transactions normally carried out by farmers have to be done by mart managers.

“We have situations where we are ringing up farmers to give them details of the sale and then they tell us that they are not happy about the price,” she said.

“It would make far more sense for them to be at the mart.”

The system has led to a reduction in sales and in prices obtained, leading to hardship for Donegal farmers who are already struggling.

managers in tears, men and women alike with sheer frustration at the lack of

She believes that the online platform is not appropriate for livestock sales.

“You can buy clothing online and if your broadband is bad you can wait an hour or two to order but you cannot do the same with livestock standing in a mart,” said Ms McGuinness.

Adding to the problem is the fact that 40% of marts in Ireland do not even have broadband.

sector and never more so than now,” she said.

“Weanlings are coming out in their droves all over the country and need to be sold and sheep numbers remain very high. Farmers must sell their livestock to pay outstanding bills.”

Cllr Michael McMahon (SF) is also asking the government to reconsider the position of marts in current restrictions.

“I have been contacted by local farmers who have told me about how frustrated they are and how they feel let down by being forced online, which for many farmers is far from how they do business,” he said.

Many have no access to the internet or have the skills to operate in this way.

“This online system crashed which meant animals were left all day in trailers, the price of the cattle will be no doubt impacted as a result and our local marts are left in total jeopardy.

“Surely marts should be considered no different than any other essential shop where people can adhere to social distance guidelines and come in and see before they buy.

“Immediate changes are needed for farmers to be able to survive an already tough year.”